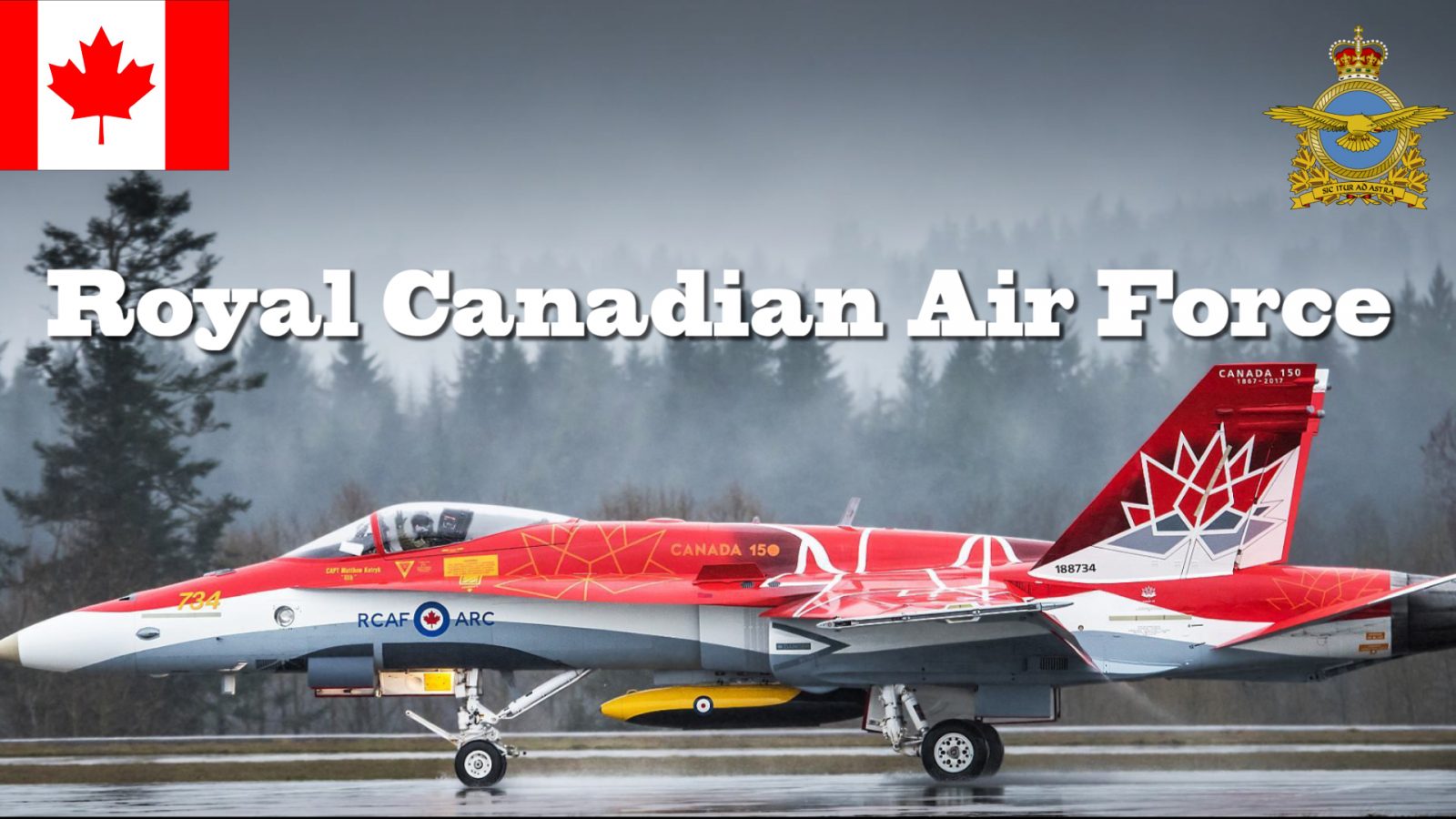 Canada Day is the national day of Canada. It is the celebration of the anniversary of July 1, 1867, coming into force of the Constitution Act, 1867  which united the three separate colonies of the Province of Canada, Nova Scotia and New Brunswick into a single Dominion within the British Empire called Canada. Originally called Dominion Day the holiday was renamed in 1982, the year the Canada Act was passed.

The Royal Canadian Air Force is the air force of Canada.

The RCAF is a partner with the United States Air Force in protecting continental airspace under the North American Aerospace Defense Command (NORAD).

The RCAF also provides all primary air resources to and is responsible for the National Search and Rescue Program.

The show team flies 11 CT-114 Tutors—nine for aerobatic performances, including two solo aircraft, and two as spares, flown by the team coordinators.

The Snowbirds continue the flying demonstration tradition of previous Canadian air force aerobatic teams, which include the Siskins, the Blue Devils, the Golden Hawks, and the Golden Centennaires.

Previous US Air Force Fighter Pilots Will Now Fly With A Rifle in Ejection Seat
Next After PAK-FA, Brace yourself for Russian Tupolev PAK-DA MACH 5 Stealth Bomber