The latest version of the AC-130J Ghostrider gunship has been delivered to the 4th Special Operations Squadron.

The AC-130J’s six-bladed turboprop engines help it operate faster and much more efficiently than the Spooky, according to AFSOC, and it burns 25 to 30 percent less gas than previous models

The AC-130U Spooky is slowly being retired from active duty after more than two decades in action.

The Ghostrider will represent a major upgrade over the AC-130U Spooky currently used by the 4th SOS, which AFSOC said is the Air Force’s most deployed squadron.

The AC-130J can carry out the same close-air support, air interdiction and armed reconnaissance missions that the Spooky now performs, but with better avionics, navigation systems and weapons.

Hurlburt said in the release that the Block 30 Ghostrider has better software and avionics technology than the previous Block 20 version.

In a follow-up email, Staff Sgt. Victor Caputo, the spokesman for the 1st SOW, said the Block 30 version has a new sensor, updated crew seats with additional safety features, and new technology, routers and networks.

Caputo also said the layout of the latest Ghostrider has been reorganized to move equipment out of the way, including installing racks to free up cargo compartment space. 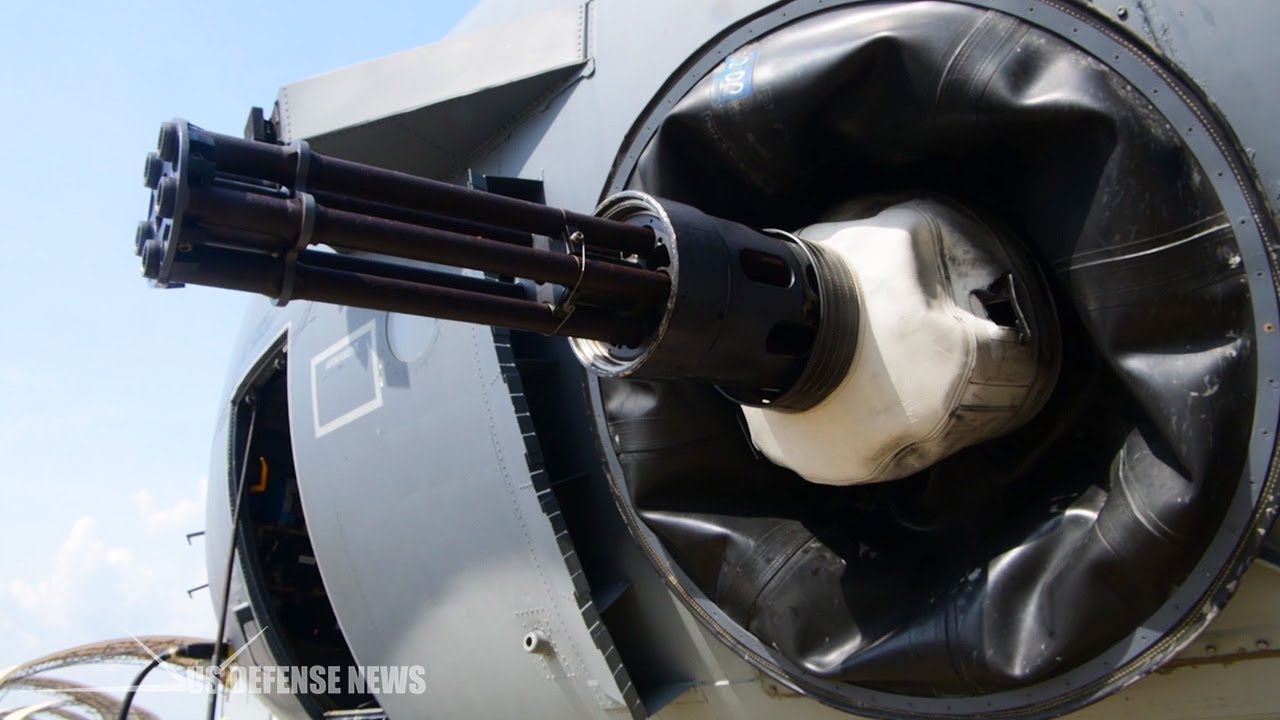