This initial training takes place at one of three places:

After that students go into specialized undergraduate pilot training

A year-long program of 10- to 12-hour days that include classroom instruction, simulator training and flying.

Next, student go into one of four advanced training tracks based on class standing (fighter slots go to the top performers) and learn how to fly a specific type of aircraft like the T-1 or T-38.

where Student Naval Aviators learn to fly either the Beechcraft T-6B Texan II (JPATS) or the T-34C Turbo Mentor.

This primary flight training teaches the basics of flying in approximately six months.

This is very demanding and time-consuming and many otherwise talented SNAs find they fall short when it comes to this requirement.

After pinning on either silver or gold wings, newly-minted fighter pilots report to a variety of operational bases to learn how to fly the airplane they will operate in defense of the nation.

Both services try to strike a balance between operational, educational, and staff tours.

Much of how a career goes is up to world events and individual aspirations.

But, in general, pilots get two flying tours  by the ten-year mark of a career and more after that if they are chosen to command squadrons or air wings.

It must also be noted that starting a few years ago, the Air Force has made more drone pilots than fighter pilots annually

something those with long-term career aspirations should keep in mind.

Currently, Air Force fighter pilots are generally more specialized and focused on the air-to-air role. That focus involves a lot of radar training and intercept work as well as some dogfighting. In the event of a conflict against an adversary that poses a valid air threat, USAF assets would assume the offensive role, manning combat air patrol stations or conducting fighter sweeps through potentially hostile airspace.

Navy fighter pilots fly multi-mission aircraft so therefore they wind up flying a lot of missions beyond air-to-air while still striving to stay proficient in the dogfighting arena.

And Navy fighter pilot missions often begin and end aboard an aircraft carrier, which involves a level of training and focus foreign to Air Force pilots. (Air Force pilots seldom stress over the stick-and-rudder skills it takes to land their jets.)

Both the Air Force and Navy have air stations dotted along the coasts of the United States. (Air Force bases are generally nicer in terms of facilities – including golf courses.) The Air Force also has bases around the world, some in garden spots like Bagram, Afghanistan and Incirlik, Turkey. Once again, the big difference between the two services is Navy fighter pilots spend a lot of time aboard aircraft carriers at sea.

In the future, both services will have the F-35 Joint Strike Fighter.

And the Blue Angels fly F/A-18s and the Thunderbirds fly F-16s. If you’re still on the fence, pick the service that has the flight demonstration team you like better. 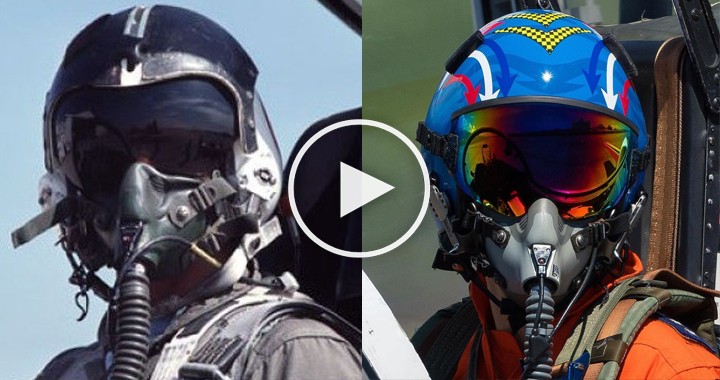 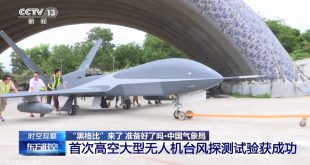