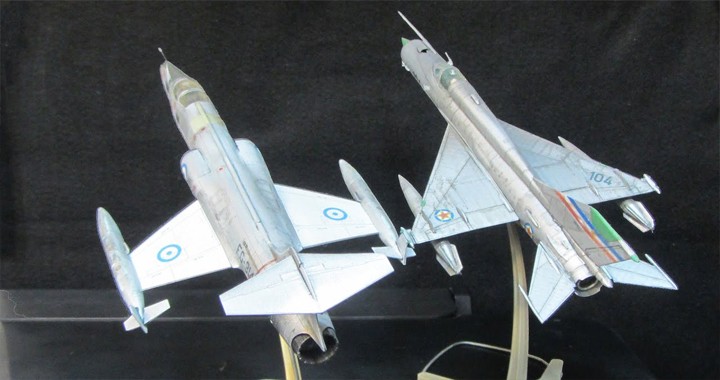 During the Cold War, America and the Soviet Union hotly contested all the prestigious aviation records

Here is a Historic Footage Of F 104 Breaking Altitude Record 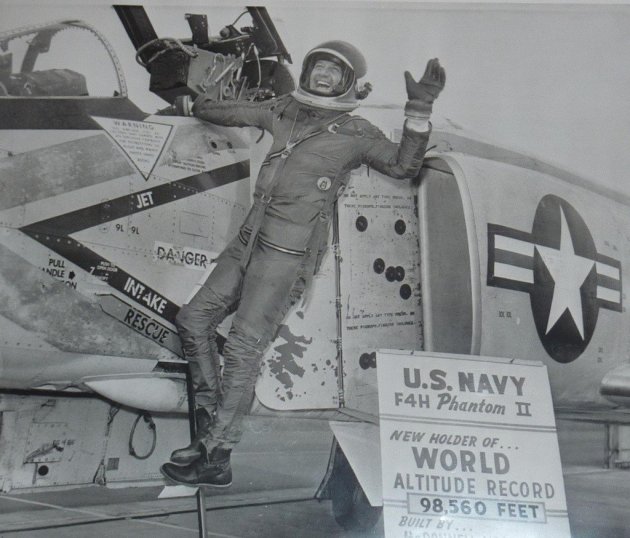 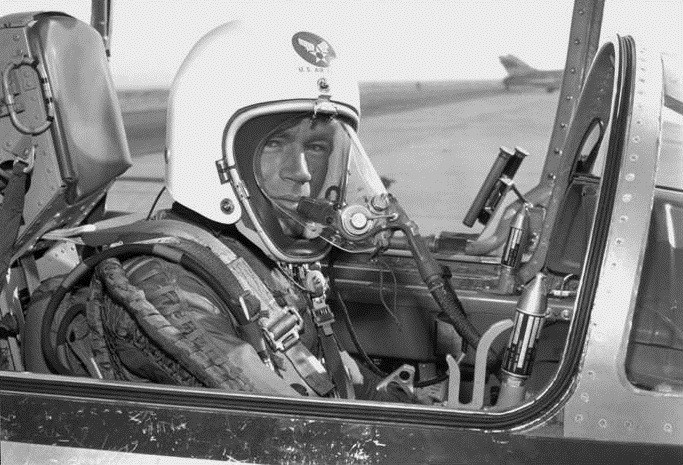 On December 14, 1967, Bud White’s a Canadian Airforce pilot managed to reach 100,110 feet with RCAF CF-104 Starfighter and authenticate it. He set the Canadian national altitude record 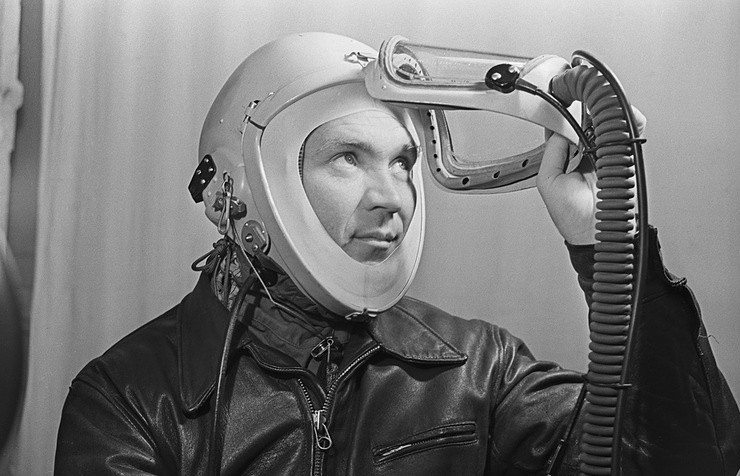 US Efforts to recapture Altitude records

The USAF then modified three F-104As to a zoom Aerospace Trainer NF-104A configuration with a 5,250 lbs thrust, canted throttleable liquid fuel rocket at the base of the vertical stabilizer, two foot wing extension panels and nose exhaust ports to accommodate Reaction Control System ‘beepers’ for roll, pitch and yaw ‘attitude’ control for the low dynamic pressures (‘q’) of inner space.

Following 41 Cat 1 test flights and another dozen operational and zoom flights (reaching an unofficial 120,600 ft), the program was taken away from the USAF’s prime test pilot Robert Smith and turned over to Col. Chuck Yeager for him to recapture the World Record.

On Dec. 10, 1963, Yeager lost control during a zoom flight, entered a flat spin, ejected, and his NF-104 was destroyed. Although approximately 50 more productive flights were made in NF-104As, the program was ‘shackled’ and the USAF was denied any further attempts to recapture the World Altitude Record.