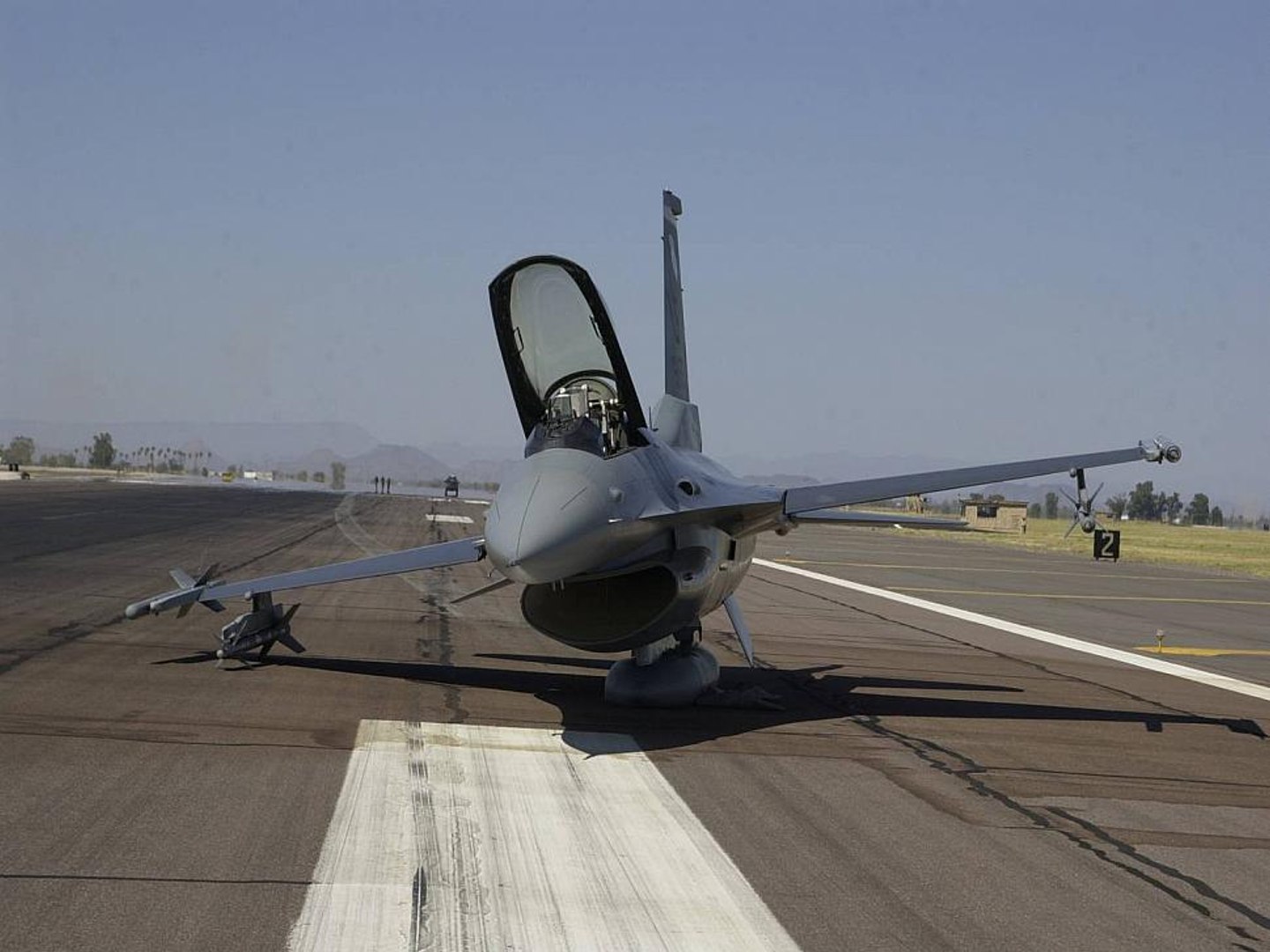 There was a problem during take off which resulted in the front landing wheel being lost.

The pilot burned up as much fuel as possible by circling the airfield, while going over his checklists procedures and then deciding on the best approach to land in cooperation with the ground crew at the base.

It was ultimately decided to go for the landing with the gear retracted as they feared that the aircraft would tip over when it landed on its rear wheels.

Considering the circumstances, the pilot made a very good landing so the damage and the risks were limited to the aircraft.

The runway sustained some damage which has resulted in the airfield being closed until further notice.

Here is the Video of Crash: