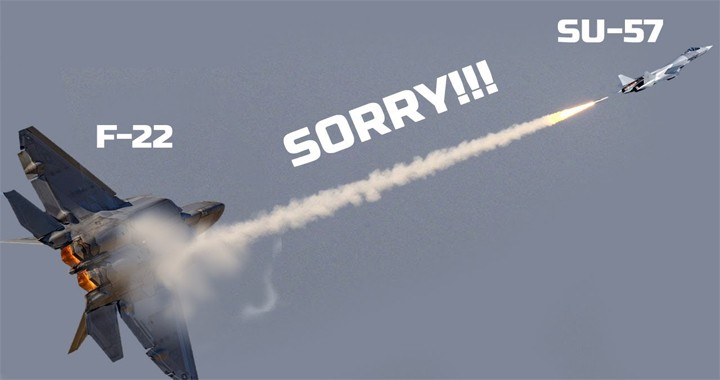 Here is the answer to Mikhail Strelets claims

It remains unclear what the Director of the Sukhoi Design Bureau meant, but the well-known that F-22 Raptor was designed primarily as an air superiority fighter, but also has a ground attack, electronic warfare, and signal intelligence capabilities.

Also on F-22 can be fitted four under-wing pylon stations to carry weapons, each with a capacity of 5,000 lb (2,270 kg). However, if mounted, external hardpoints will compromise the stealth of the fighter. The pylon itself is designed for minimal impact on aircraft performance. If it becomes necessary for the pilot to jettison the external stores, the entire pylon is jettisoned along with the tank or missile launch rails. The pylon has an aft pivot, so when the stores are jettisoned, the forward attach point is released first, the pylon rotates on the pivot, and then the aft pivot is released. This motion allows the pylon, along with the tank or launch rail to clear the aircraft when it is released into the slipstream.

It is also worth recalling that F-22 complete its first combat mission in 2014. The mission involved targeting and striking an ISIS command and control building in Syria. According to news reports, the mission was a success.

The Lockheed Martin F-22 Raptor is the king of skies—it combines stealth and eye-watering kinematic performance with a powerful array of sensors weapons. For over a decade since the Raptor was declared operational in December 2005, the F-22 has been unquestionably the best air superiority fighter ever built. 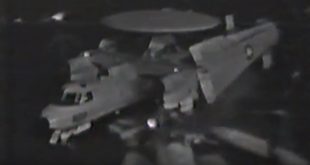