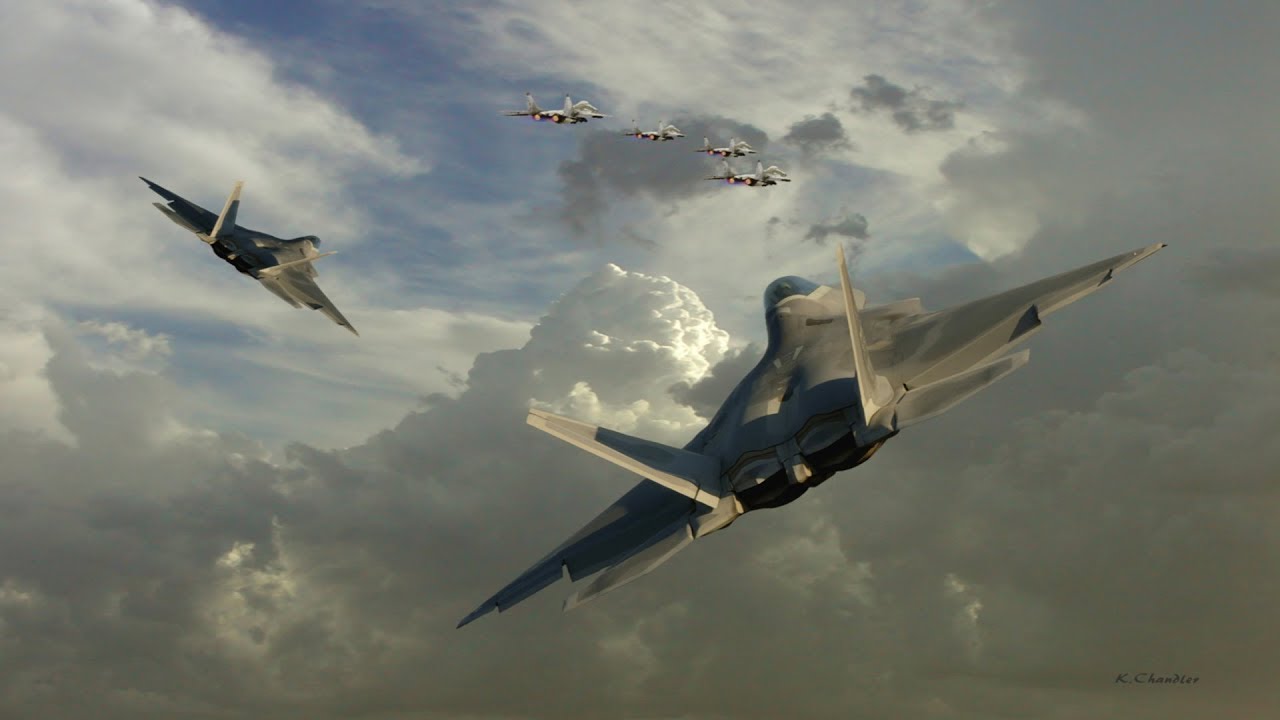 US F-22 Raptor stealth fighter jets just completed their first “combat surge” in operations over Syria, and in doing so deterred almost 600 enemy aircraft in the crowded skies there that see Syria, Iranian, and Russian combat aircraft on a regular basis, the Pentagon said.

According to the Pentagon, F-22 pilots from the 94th Fighter Wing completed 590 individual flights, totaling 4,600 flight hours, with 4,250 pounds of ordnance dropped in their deployment to the region in the “first-ever F-22 Raptor combat surge.”

The Pentagon said the F-22 “deterred” 587 enemy aircraft in the process, suggesting the jet commands some respect against older, Russian-made models often in operation by Russian and Syrian forces. This surge saw F-22 operations maximized over a three-day period.