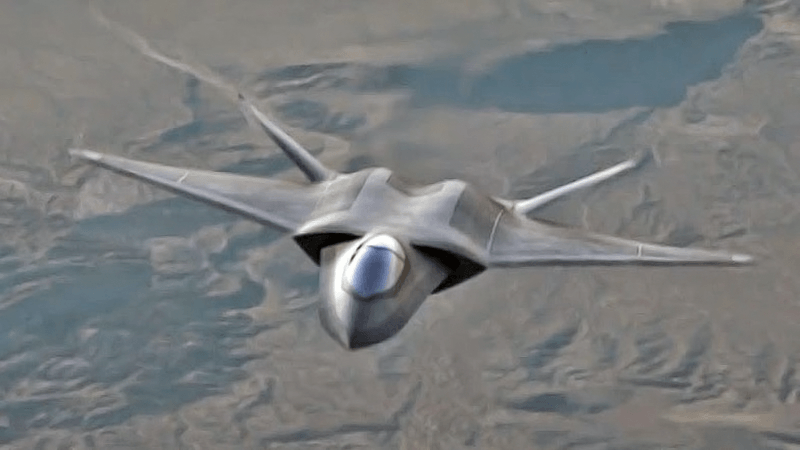 According to Defence one, Lockheed Martin is quietly pitching the U.S. Air Force a new variant of the F-22 Raptor, equipped with the F-35’s more modern mission avionics and some structural changes

With a Raptor’s body and the JSF’s brain, the new jet would aim to answer the next decade’s Russian and Chinese threats.

“It is one of several options being shopped to the US military and allies as Lockheed explores how it might upgrade its combat jets to counter Russian and Chinese threats anticipated by military officials in the coming decade,”

According to David Deptula, a retired U.S. Air Force Lieutenant General, present Dean of the Air Force Association’s Mitchell Institute for Aerospace Studies, “There’s a lot of potential in this idea “I’m not suggesting that we jump right into it and embrace it, but from the Japanese perspective when they are looking at and willing to invest in this kind of an alternative as opposed to trying to build an indigenous aircraft that’s not going to get close to what an F-22 can already deliver. It’s a smart move on their behalf.” 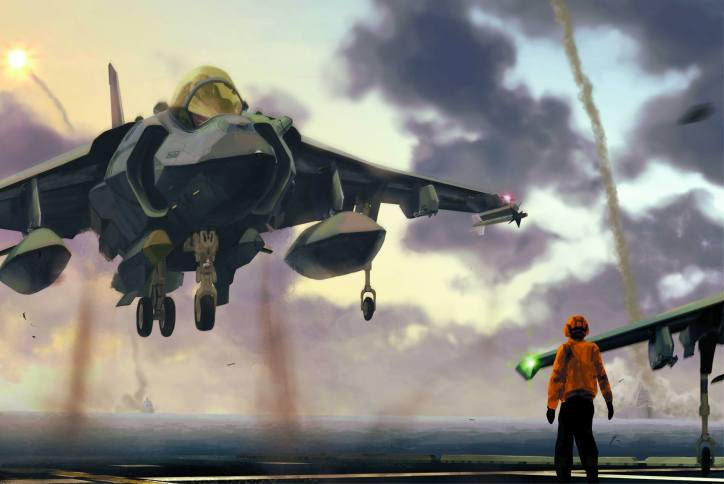 A Lockheed spokeswoman declined to comment about the project.

Deptula argues that buying upgraded F-22s allows the U.S. military to take an incremental step before buying a radically redesigned sixth-generation fighter jet with technologies that have not yet been proven.

“If you take a look just the general areas of aerodynamics, propulsion, low observability, we have not gotten to the point where we can achieve any order of magnitude increases in any one of those areas beyond where we are [with the] F-22 outer moldline,” Deptula said.

Lockheed Martin’s concept would reportedly marry the F-35’s core features, such as its advanced mission computer and extensive, inter-linked sensor suite, with an airframe design derived from that of the F-22. The company would also be able to incorporate lessons learned in stealth coatings and other complex manufacturing processes required for stealthy and other advanced aircraft that it has learned from the F-35 into the design and production of the new aircraft.

Not only could this positively impact production cost and overall capability, but it could also significantly lower the cost per flight hour when compared to the F-22. The Raptor’s radar-absorbent skin is notoriously demanding on maintainers and negatively impacts the availability and cost of operating the jet. The F-35 introduced a new, lower maintenance concept that supposedly solves many of these issues.

According to the Defense One report  Lockheed is also considering new technologies like lasers and electronic warfare systems to enhance its current F-16, F-22 and F-35 lineup,

However, a 6th-generation fighter could take decades to develop and field