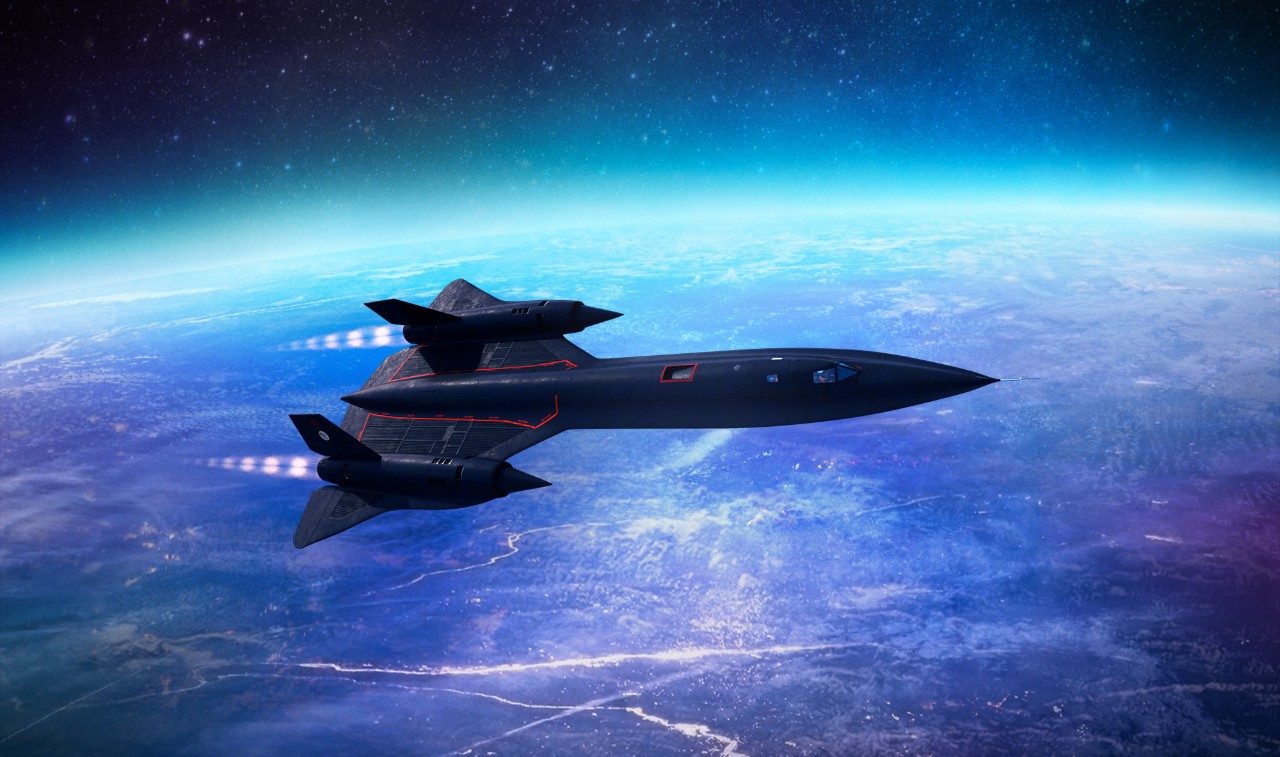 The Lockheed SR-71 “Blackbird” is a long-range, Mach 3+ strategic reconnaissance aircraft that was operated by the United States Air Force.

It was developed as a black project from the Lockheed A-12 reconnaissance aircraft in the 1960s by Lockheed and its Skunk Works division. American aerospace engineer Clarence “Kelly” Johnson was responsible for many of the design’s innovative concepts.

Related link: When two SR-71 Pilots ejected at Mach 3 due to Midair Disintegrating

During aerial reconnaissance missions, the SR-71 operated at high speeds and altitudes to allow it to outrace threats. If a surface-to-air missile launch were detected, the standard evasive action was simply to accelerate and outfly the missile.

A total of 32 aircraft were built; 12 were lost in accidents, but none were lost to enemy action.

The SR-71 has been given several nicknames, including “Blackbird” and “Habu”.

Since 1976, it has held the world record for the fastest air-breathing manned aircraft, a record previously held by the related Lockheed YF-12.

The SR-71 was designed for flight at over Mach 3 with a flight crew of two in tandem cockpits, with the pilot in the forward cockpit and the reconnaissance systems officer operating the surveillance systems and equipment from the rear cockpit, and directing navigation on the mission flight path.

In addition, The SR-71 was designed to minimize its radar cross-section, an early attempt at stealth design. Finished aircraft were painted a dark blue, almost black, to increase the emission of internal heat and to act as camouflage against the night sky. Furthermore, The dark color led to the aircraft’s nickname “Blackbird”.