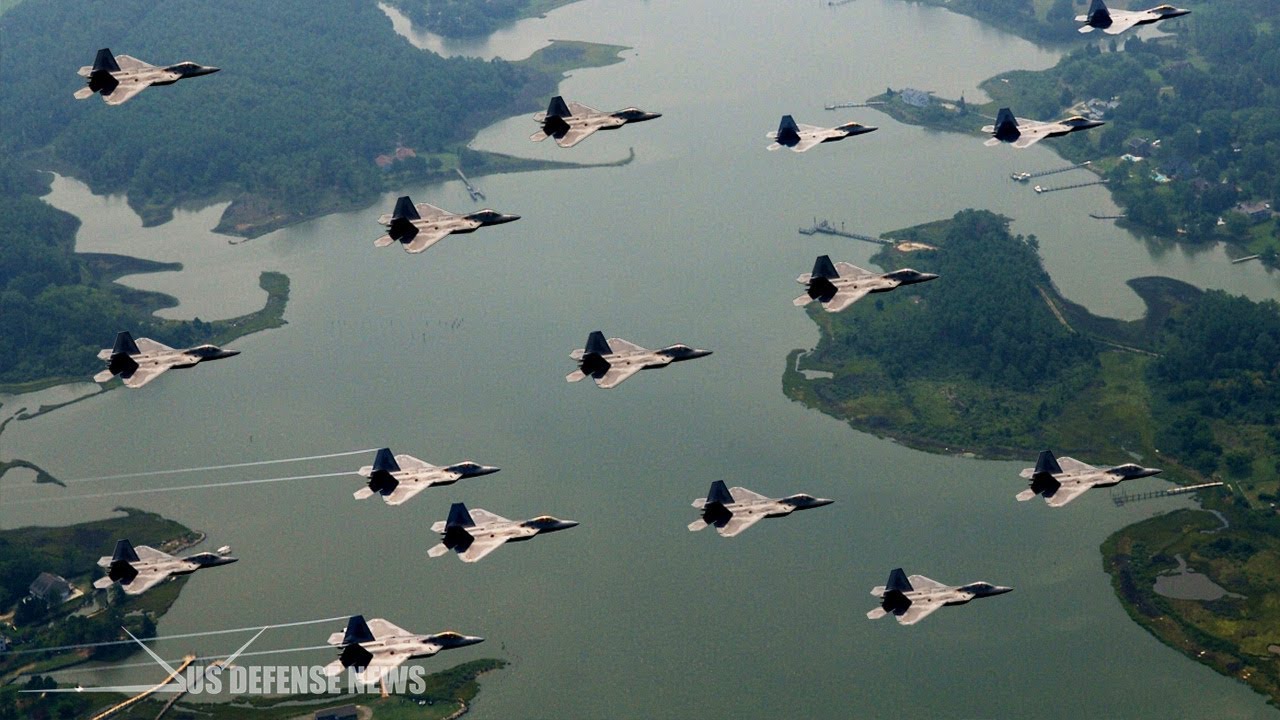 U.S. Secretary of Defense: America’s Fighter Fleets Are in Terrible Shape but James Mattis Wants Them Ready to Fight in 1 Year

The number would go a long way toward restoring America’s aging and somewhat dilapidated fighter fleet, but it is also an audacious, possibly even hopeless goal that will require more time, attention, money and resources than the services can currently spare.

For years, the Pentagon’s fleet of aircraft has been in a slow but steady spiral to declining readiness. The Air Force, Navy, and Marine Corps have dealt with a nonstop series of crises, starting in 9/11, then the invasion of Iraq, operations in Libya and Somalia, and the Islamic State. Joining that list are new emerging tensions with Russia in Europe and China in the western Pacific. The services have pushed their fleets of ever-aging planes harder to keep up with the demand, while replacement jets were late in coming.

At the same time, budgetary issues—including overruns—have plagued the armed services. The military has struggled to operate within the confines of the 2011 Budget Control Act that trimmed federal spending. Even in relatively stable years bickering over the federal budget often resulted in the passage of so-called “continuing resolutions.”

These resolutions, which doled out just enough money to keep the government going while the political fighting carried on, were an inefficient means of spending money and played havoc with the Pentagon’s budgetary planning.

As a result, fighter fleets are in poor shape. In 2017, only 70.22 percent of the Air Force’s F-16C fighter jets were considered ready for action. Just under half of F-22A Raptors, or 49.01 percent, are ready. In the Navy and Marine Corps, 44 percent of F/A-18 Hornets are ready for action, although those older aircraft are relegated to the Navy Reserve and Marine Corps. The Navy’s Super Hornet force stands at 53 percent.

Previous Tom Cruise will fly Aircraft for Top Gun: Maverick, but not F/A-18s
Next How Do U.S. Air Force Test the World’s Fastest Jet Engines? 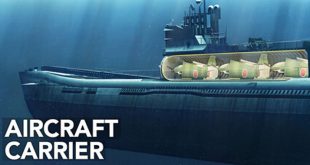