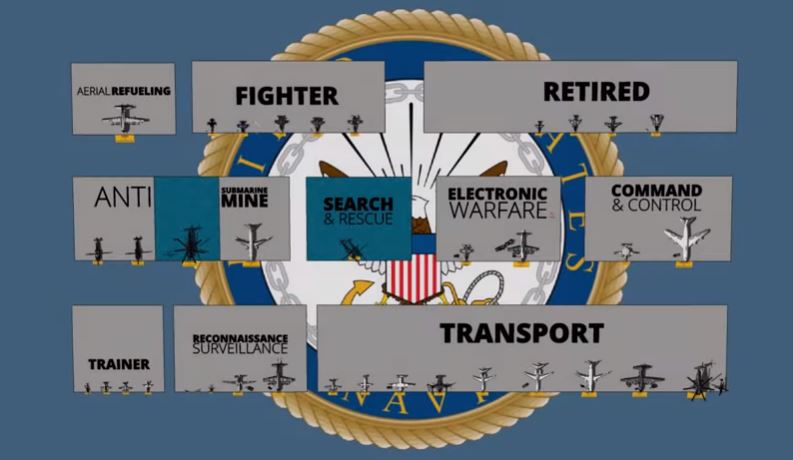 The United States Navy (USN)  is the largest and most capable navy in the world and it has been estimated that in terms of tonnage of its active battle fleet alone, it is larger than the next 13 navies combined, which includes 11 U.S. allies or partner nations.

USN has the highest combined battle fleet tonnage and the world’s largest aircraft carrier fleet, with eleven in service, and two new carriers under construction.

With 336,978 personnel on active duty and 101,583 in the Ready Reserve, the U.S. Navy is the third largest of the U.S. military service branches in terms of personnel.

The Video is Featuring Following Aircraft 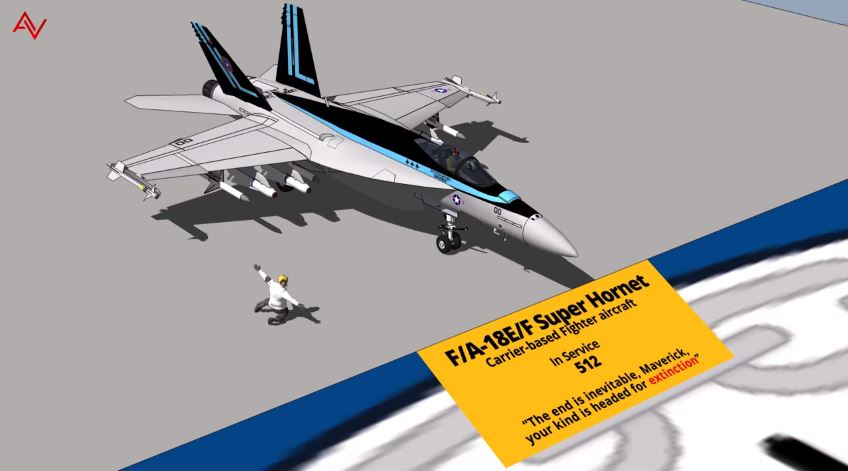