What if the F-22 Raptor Was Never Built? 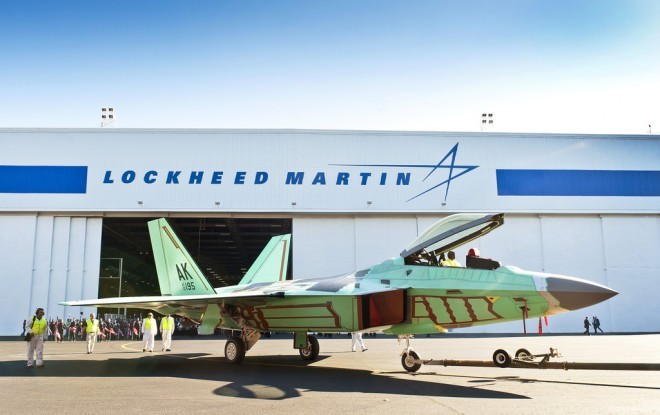 In the early 1980s, Air Force began to pursue the Advanced Tactical Fighter program. Two teams made it to the prototype stage, producing the YF-22 and the YF-23.

The YF-22 won the competition and went into production and testing in 1997. The Raptor first entering service in late 2005, and immediately began dominating warfighting exercises.

The Lockheed Martin F-22 Raptor has been the world’s most formidable air superiority fighter. Although the Raptor has yet to kill a target, aviation specialists almost unanimously agree that it can outclass any opponent, foreign or domestic.

But what if the F-22 had never been? Like all advanced technological systems, the Raptor has suffered from hiccups; in 2009 these hiccups were severe enough to excuse the ending of the production line.

What if those hiccups had been more severe, or if the United States had decided earlier that the Raptor simply wasn’t in its strategic interest?

The problems faced by the F-22 were immense. Any innovative new aircraft face delays and cost overruns associated with managing new technologies.

Related link: Interesting Facts about F-22 Raptor That Will Blow You Away

The F-22, however, ran into one of the most comprehensive military technological shifts since the dawn of the jet age; the digitization of warfare that ensued in the 1980s and the 1990s. Furthermore, this was over and above the “normal” problems associated with creating the world’s first supersonic stealth airframe.