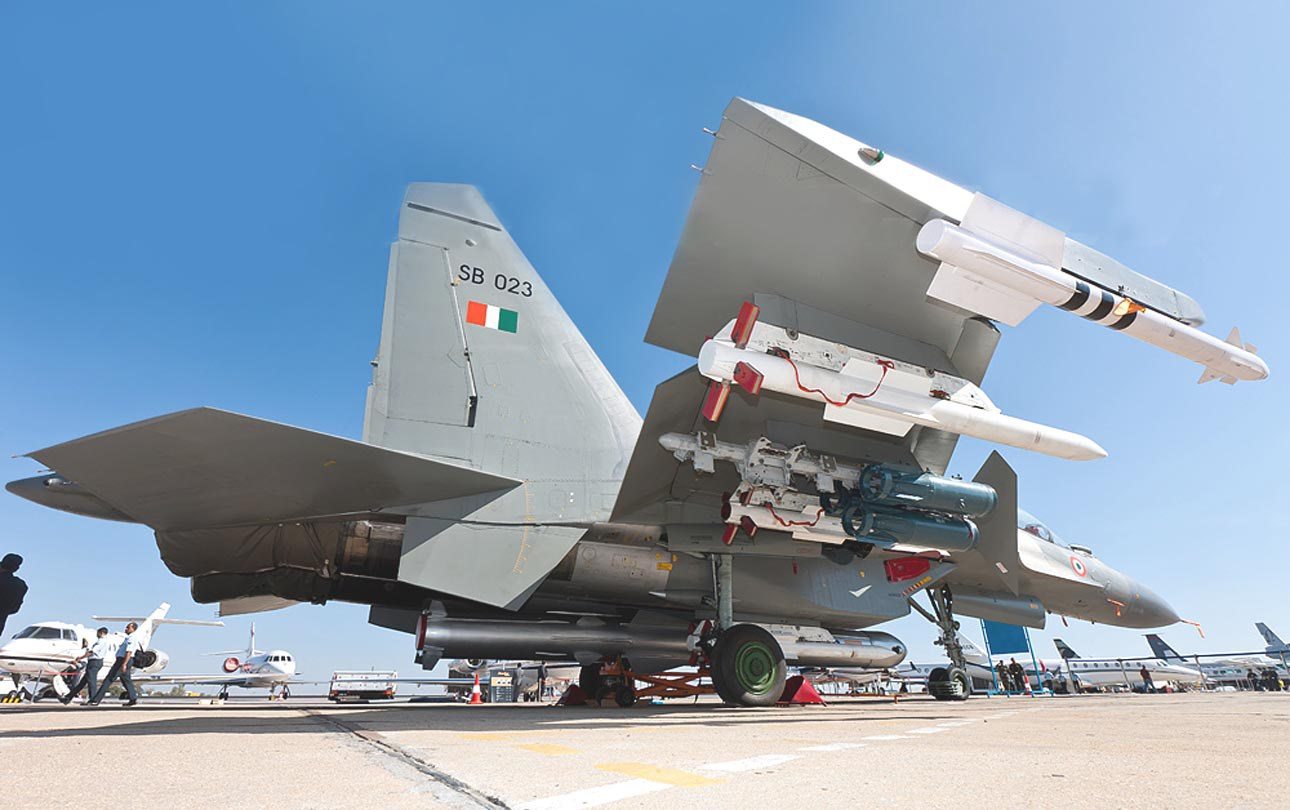 According to The Times of India, The first squadron of Su-30MKI jet fighters, armed with an air-based version of BrahMos supersonic cruise missiles entered service in the Indian Air Force Monday.

According to the article, the planes will enter service during a ceremony set to take place at Thanjavur Air Force Station in India’s Tamil Nadu.

The Air Force Station houses the 222nd “Tigershark” squadron, the first to receive the Su-30MKIs, reconfigured for BrahMos missiles.

“These planes will become a huge addition to the IAF’s operational capabilities,” The Times of India quotes Air Chief Marshal Rakesh Kumar Singh Bhadauria as saying. The Air Chief noted that the jets would primarily conduct maritime operations.

According to the newspaper, the BrahMos-equipped Sukhoi fighters will become a “platform to keep a ‘strategic eye’ over the Indian Ocean Region, especially the Bay of Bengal,” and will be able to carry out “long-range precision strikes against hostile aircraft carriers or other high-value targets by day and night in all-weather conditions.”

A source close to India’s Ministry of Defense said the squadron would receive 18 fighters before the end of this year.

BrahMos is a supersonic cruise missile, produced by a Russian-Indian joint venture known as the BrahMos Aerospace company, and developed by Russia’s NPO Mashinostroyeniya and India’s Defense Research and Development Organization (DRDO).

The first test launch took place in 2001. All three branches of the Indian Armed Forces are equipped with different versions of the missile.

The missile can hit targets at around 300 kilometers with precision.

Previous Tom Cruise Was Only Actor Who Could Handle G-force During Top Gun Filming: Report
Next U.S. Air Force’s Doomsday Plane Is In the Shop For Repairs & Upgrades 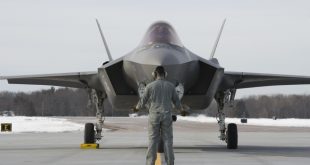