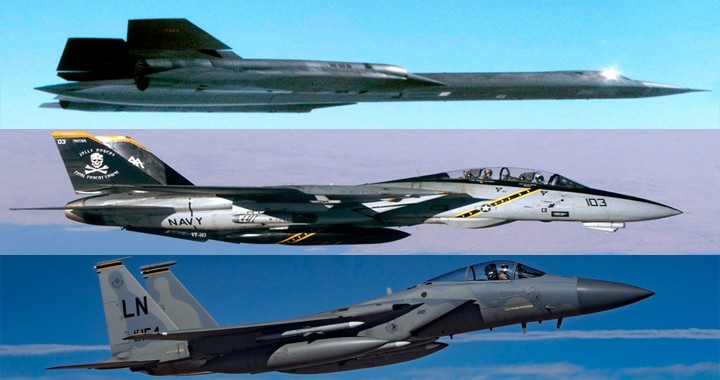 In this Article, we will share a story on How F-14 Tomcat & F-15 Eagle fighter jets were able to achieve a simulated KILLS against the SR-71 Blackbird Mach 3 Spy Plane

A former Blackbird driver Col. Richard H. Graham, USAF (Ret.), tells in his book The Complete Book of the SR-71 Blackbird: The Illustrated Profile of Every Aircraft, Crew, and Breakthrough of the World’s Fastest Stealth Jet, the SR-71 pilot “could fly the aircraft anywhere in the world and return safely. […]

On one occasion, as Don [Don Emmons who was Graham Reconnaissance System Officer or RSO, the Blackbird back seater] and I approached Soviet airspace off the southern end of the Kamchatka Peninsula, I could see three Soviet fighters streaming their contrails off in the distance. The contrails showed them in a clockwise circular orbit. As we approached closer I could see their contrails as they came out of their orbit and headed directly toward us. They were in the trail with each other about two to three miles apart. As soon as I saw contrails disappear, I knew the fighters had gone to full afterburner and were initiating their climb in an attempt to intercept us. Knowing there were Soviet planes out there that would try to shoot you down if they were so ordered heightened your senses as they approached. I often wondered how they felt, knowing we were up there, and their inability to do anything about it. Nothing ever came of their attempts, and I smiled to myself, realizing their frustration and dilemma.” 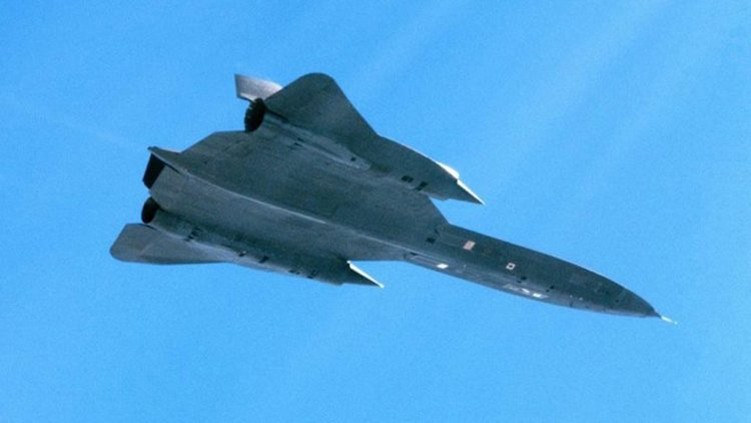 ‘Tomcat Chase’ and ‘Eagle Bait’ sorties against the SR-71 Blackbird

According to Graham, there were two fighters that could achieve (simulated) SR-71 kills, but only under certain conditions. “Don and I, as well as many other crewmembers, had flown numerous ‘Tomcat Chase’ and ‘Eagle Bait’ sorties against our best fighters – the Navy’s F-14s and the Air Force’s F-15s.

We flew the SR-71 to provide the fighters practice at finding, tracking, locking on, intercepting, and simulated firing of their sophisticated F-14 Phoenix missiles and the F-15’s Sparrow missiles at a high altitude, high-speed target.

The Tomcat Chase missions were flown over the Pacific Ocean and Eagle Bait missions in the Nellis AFB training area, north of Las Vegas, Nevada.”

Graham continues. “To maximize scarce, high altitude/high-speed intercept practice for the fighters against the SR-71, we stacked the deck in their favour to avoid a multitude of missed intercepts, and consequently, wasted time. 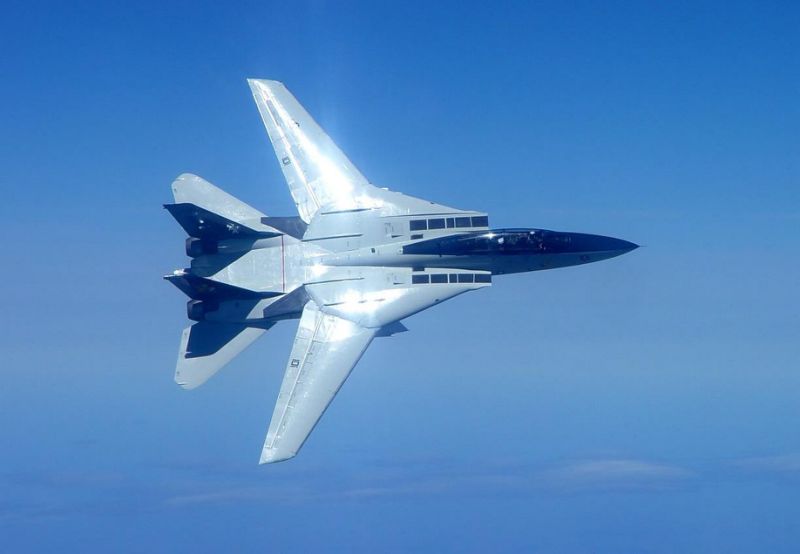 The intercepts were conducted in a very controlled environment, favouring a successful outcome by the fighters. Both the SR-71 and fighters were on a common ground control intercept (GCI) frequency, so the fighters could be vectored for the head-on intercept and we could talk to each other to help set it up.

We flew a precise straight-line track that was communicated to the GCI controller and fighters well in advance of our arrival. All aircraft had their transponders on for positive radar identification, and no DEF systems [the Defensive Electronic systems that were designed to jam or spoof any radar or SAM system as necessary and were carried in SR-71’s chine bays] were to be used.

We kept the SR-71 at a constant altitude, airspeed, and heading as the fighters maneuvered for their head-on attack. GCI controllers provided constant range and bearing for the fighters to their target (the SR-71) so they could search for us on their radar. Even under these highly controlled flying conditions, the F-14s and F-15s had extreme difficulty achieving a satisfactory SR-71 kill. 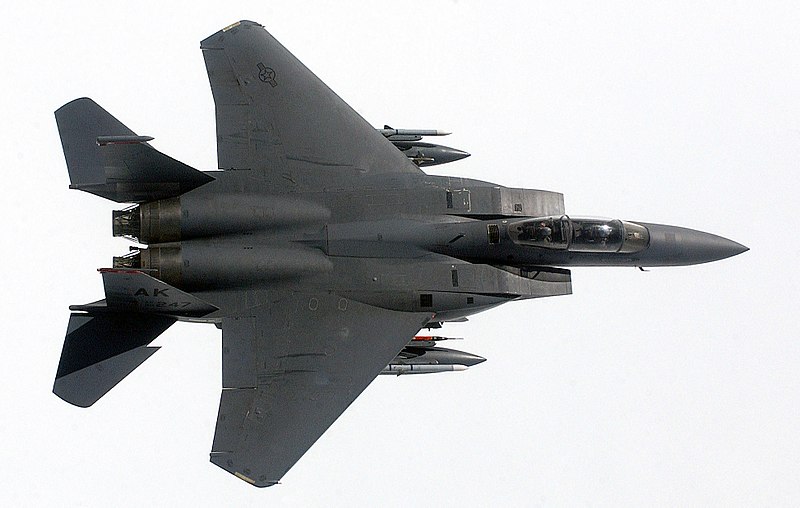 Software changes to their computers solved that problem. If the fighters decided not to climb and remained at twenty-five thousand feet, for example, their missiles found it very extremely difficult to climb up fifty-five thousand feet (against gravity) to achieve a kill against the SR-71. Another factor in our favour was the small guidance fins on their missiles. They are optimized in size for guiding a missile to its target in the thicker air from the ground up and around forty thousand feet. At eighty thousand feet the air is so thin that full deflection of the missile’s guidance fins can barely turn it.”