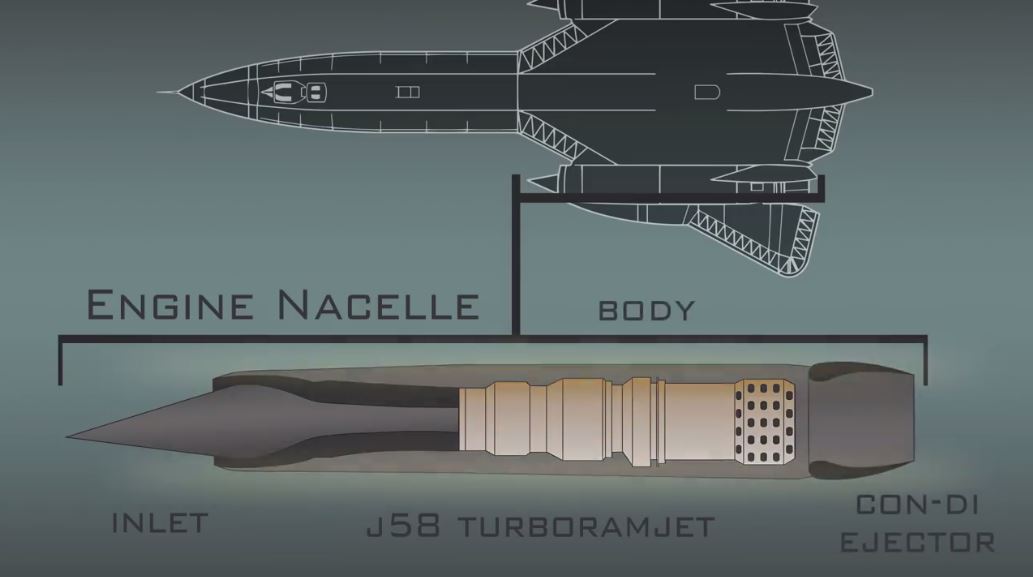 The Pratt & Whitney J58 was a jet engine that powered the Lockheed A-12, and subsequently the YF-12 and the SR-71 aircraft. This fascinating video in the post explains how the engine technology of SR-71 makes the blackbird the fastest plane ever.

It’s been called “black magic”: an engine that can push a plane from 0 to Mach 3.2 without breaking a sweat. Here’s how it works.

According to the U.S. Air Force, the Pratt & Whitney J58 engine was a nine-stage, axial-flow, bypass turbojet originally developed in the late 1950s to meet the U.S. Navy requirements. It was the first jet engine designed to operate for extended periods using its afterburner.

The J58 generated a maximum thrust of 32,500 pounds — more than 160,000 shaft horsepower — and was the most powerful air-breathing aircraft engine yet devised.

The J58 was specifically tailored for operation at extreme speeds, altitudes, and temperatures, and was the first aircraft engine to be flight-qualified for the Air Force at Mach 3. At maximum output, the fuel flow rate in the J58 is about 8,000 gallons per hour and the exhaust-gas temperature is around 3,400 degrees. The J58 was only used on
the Lockheed YF-12 interceptor and its descendants, the A-12 and SR71.

The J58 required the use of a special AG330 engine starter cart to spool the engines up to the proper rotational speed for starting. The cart was powered by two unmuffled Buick Wildcat V-8 racing car engines which delivered a combined 600 horsepower through a common gearbox to the starter drive shaft of the aircraft engines. The J58s had to be spun up to about 3,200 RPM for starting.

In the below video the SR-71 pilot Richard Graham shows us around the J58 engine used by the SR-71.

The variable-geometry inlets for the engines were quite complex and intricate. The most prominent feature was a hydraulically-actuated conical spike which was automatically moved forward or aft by the Air Inlet Computer as required to keep the supersonic shockwave properly positioned in relation to the inlet throat. Working in conjunction with a series of bypass ducts and doors, the spike prevented supersonic air from entering the inlet and maintained a steady flow of subsonic air for the engine. At Mach 3.2 cruise the inlet system itself actually provided 80 percent of the thrust and the engine only 20 percent, making the J58, in reality, a turbo-ramjet engine

At the speeds the SR-71 operated, surface temperatures were extremely high due to aerodynamic heating: 800 degrees at the nose, 1,200 degrees on the engine cowlings, 620 degrees on the cockpit windshield. Because of the operating altitudes, speeds, and temperatures, Lockheed designers were forced to work at the cutting edge of existing aerospace technology, and well beyond in many cases.

Many features and systems simply had to be invented as they were needed since conventional technology was inadequate to the task. New oils, hydraulic fluids, sealants, and insulations were created to cope with the ultra-high temperatures the craft would encounter.

A new type of aviation fuel, JP-7, was invented that would not “cook-off” at high operating temperatures, having such low volatility and high flash point that it required the use of triethyl borane as a chemical ignitor in order for combustion to take place. The fuel itself was rendered inert by the infusion of nitrogen and then circulated around various components within the airframe as a coolant before being routed into the J58 engines for burning. 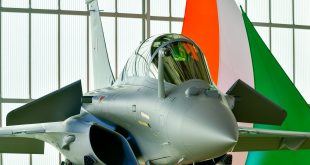