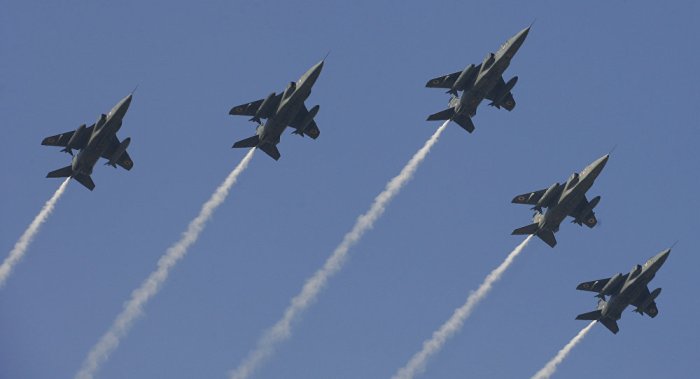 The Indian Air Force has withdrawn the long-overdue plan of providing new engines to the Jaguar fighter fleet due to time and cost concerns, reports The Hindu. According to the defence sources, the Air Force does not feel the need for immediate replacement of the fleet’s engines.

“The design and development [of the engines] itself will take six years and then [more years for] modifying the aircraft. The project will take too long beside the high cost. So the proposal has been called off”, a senior defence source said.

The service had planned to equip its Jaguar fighters with 280 new Honeywell-built F125IN turbofan engines, but the cost of some $2.4 billion was too expensive, a senior Air Force official said.

The new engines were to be integrated on 80 Jaguars by Indian state-owned company Hindustan Aeronautics Limited, which wanted $3.12 million per installation, an equally expensive ask, he added.

The Air Force in 2016 selected the F125IN on a single-vendor basis, and there were discussions to procure 280 of the turbofans (including 40 spare engines).

The service wants to replace the Adour engine, which currently powers the Jaguar aircraft, with a higher-thrust engine to improve mission performance, particularly in medium- and high-level sorties, according to another Air Force official.

The service operates 116 Jaguar fighter jets, of which 40 were bought from BAE Systems and the remaining were produced under licence by Hindustan Aeronautics. The Jaguar fleet will start phasing out in 2023.

Previous Scientists Create A Special Polymer Stealthy Glider That Can Self-Destruct When Exposed To Sunlight
Next Military Escalation in the Middle East as Israel Carries Out Strikes On Syria, Lebanon And Iraq