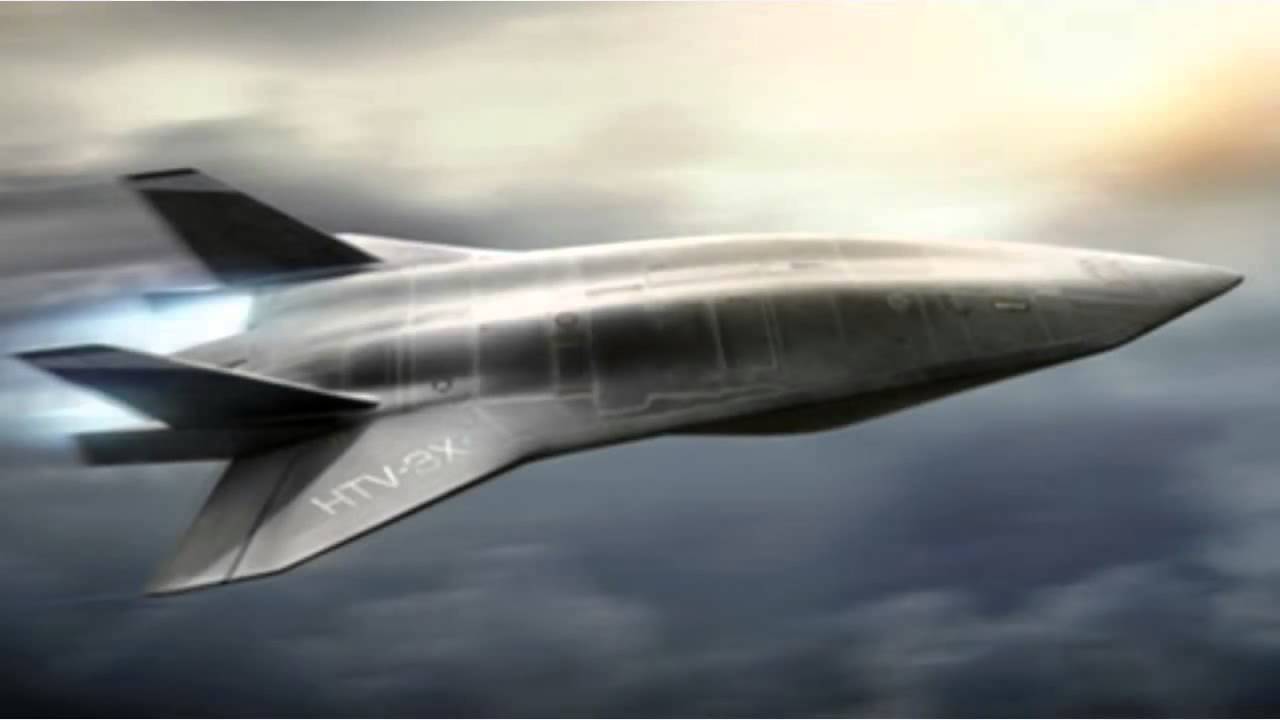 In June 2017, Lockheed Martin announced that the SR-72 would be in development by the early 2020s and is to top Mach 6. Executive Vice President Rob Weiss commented that

“We’ve been saying hypersonic is two years away for the last 20 years, but all I can say is the technology is mature and we, along with DARPA and the services, are working hard to get that capability into the hands of our warfighters as soon as possible.”

In January 2018, Lockheed Vice President Jack O’Banion gave a presentation that credited the advancements in additive manufacturing and computer modeling; stating that it would not have been possible to make the airplane five years ago; 3d printing allows a cooling system to be embedded in the engine.

In February 2018, Orlando Carvalho, Executive Vice President of aeronautics at Lockheed Martin, pushed back on reports of the SR-72’s development stating that no SR-72 had been produced. He also clarified that hypersonic research is fueling weapons systems development, and that “Eventually as that technology is matured, it could ultimately enable the development of a reusable vehicle. Prior to this, we may have referred to it as a “like an SR-72”, but now the terminology of choice is “reusable vehicle”.

Another important aspect of the SR-72 is its ability to carry weapons, which the famous SR-71 never did. It was used for espionage and intelligence gathering, instead. The SR-72 is essentially a hypersonic precision bomber with the objective of striking an adversary before they have time to counteract the attack, along with possible espionage capability.

The purpose of O’Banion’s presentation of the SR-72 and its scramjet engine was to explain the critical role of digital advancements in designing and testing the aircraft and its engine in digital 3D models. He claims the digital transformation in recent years allowed the design to be robust with no moving parts, and to be extremely agile at hypersonic speeds.

Last year, reports emerged that Lockheed might test an “optionally piloted” flight research vehicle in 2018, and an actual test flight in 2020.