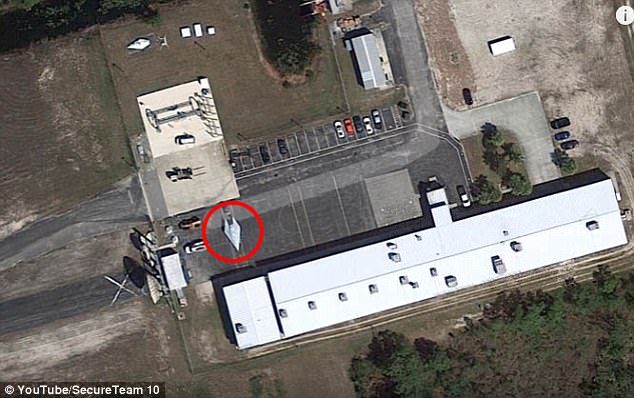 A conspiracy theorist Tyler Glockner claims he has spotted an image of the mystery craft on Google Earth’s view of Florida.

He said: “It was discovered sitting on what looks like a sort of make shift runway down in the middle of the swamp lands of Florida.

“It’s a very mysterious object. I haven’t been able to find out exactly what it is but there’s no record of a public aircraft that’s ever been disclosed.

“You can see that this thing looks like a sort of supersonic, aircraft or spacecraft of some type.”

The US Air Force is understood to be developing a spy plane that travels at more than 4,600mph (7,400km/h).

The satellite image appears to show an object similar to the artist’s impression of the secretive hypersonic plane being developed by defence firm Lockheed Martin.

More than 657,640 people viewed the video which shows a series of screenshots from Google Earth.

‘It is no public aircraft that has been disclosed’, Mr Glockner claimed.

‘You can see that this thing looks like a hypersonic aircraft or spacecraft’.

The defense firm Lockheed Martin firm has been working on the project since the early 2000s.

However, many people were skeptical of the claims, with many saying the footage showed a high-speed boat.

‘It looks like a powerboat I live next to the ocean seen this shape before and it is next to swampland and water’, wrote another user ‘Jamie Lynn’. 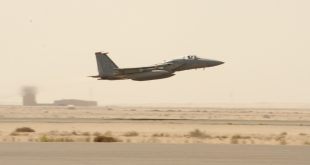