How Sixth-Generation Jet Fighters Could Change the Future Air warfare 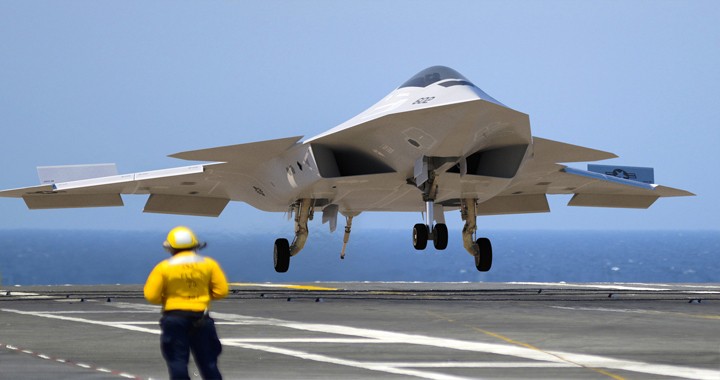 A sixth-generation jet fighter is a conceptualized class of fighter aircraft design that is currently in development.

Several countries have announced the development of a sixth-generation aircraft program, including the United States, United Kingdom, Russia, Japan, Germany, and France.

The Sixth-Generation fighter developers can be divided into two categories:

1.B) Russia: which has deployed its stealth Su-57 stealth fighter jets, but is talking up a conceptual sixth-generation MiG-41 interceptor

2) France, Germany, Japan, and the United Kingdom: These countries that have skipped or given up on their attempt to build Fifth Generations jets. These latter countries have concluded that doing so is so time-consuming and expensive that it makes more sense to focus on tomorrow’s technology than try to catch up with today’s. In addition, They are in the preliminary stages of developing sixth-generation FCAS and Tempest fighters. ; Japan, which is contemplating a domestic sixth-generation F-3 stealth jet, but may settle for a foreign-inspired fifth generation design.

The various Sixth-Generation concepts mostly feature many of the same technologies. Two critical characteristics of Fifth-Generation fighters will remain centrally important to the Sixth: stealthy airframes and long-range missiles. 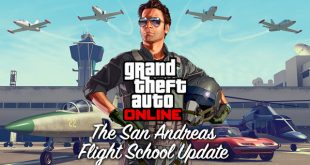