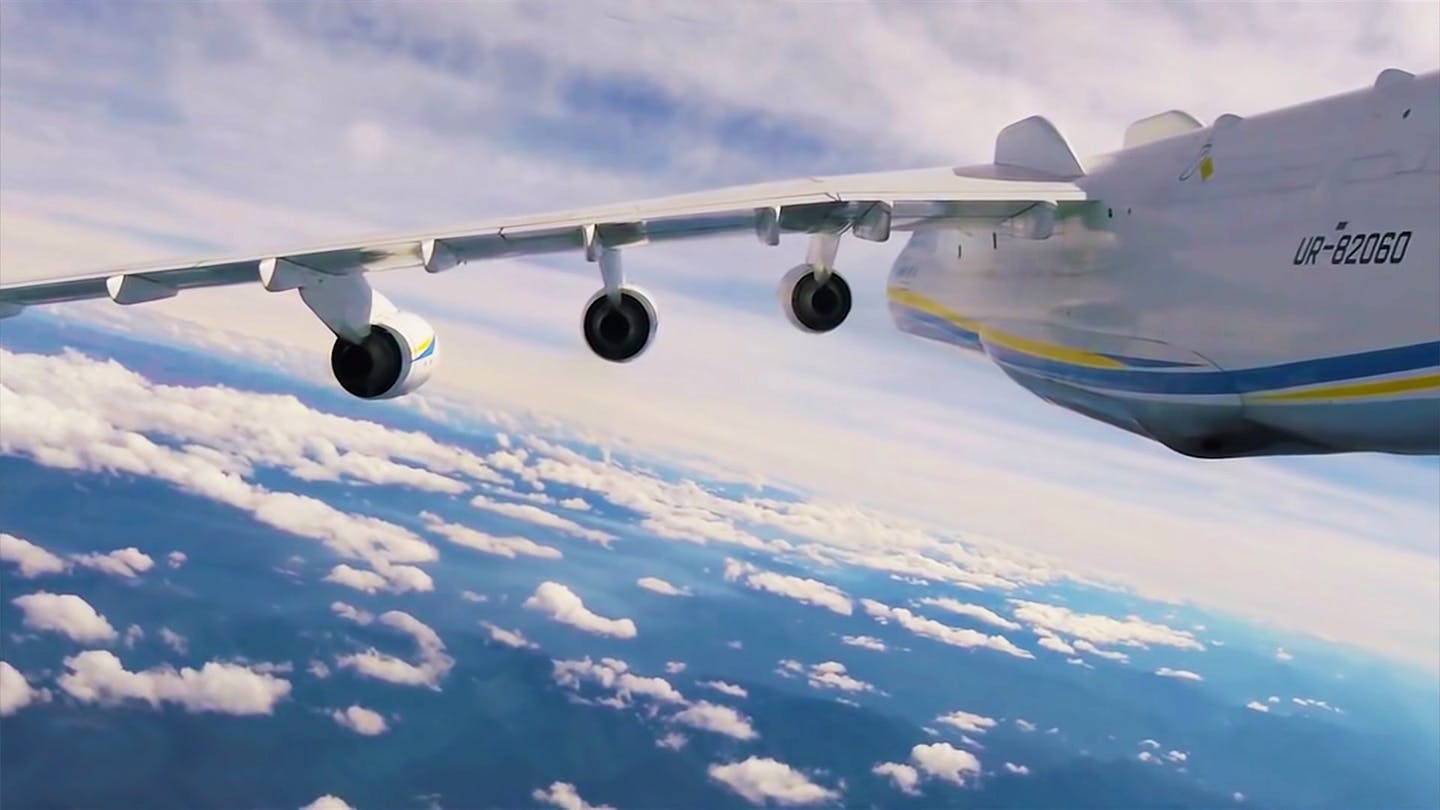 Antonov An-225 Mriya has been flying for three decades now and has held the record of the world’s largest plane that whole time.

Being one of the world’s most photographed and videoed aeroplanes means there aren’t many angles of the one-off jet that we haven’t seen, but Antonov is going the extra mile to continue showing off the Mriya in new and creative ways.

Case in point, they posted an amazing video of the six-engined jet taking flight from Chimore, Bolivia from the perspective of its super-wide h-tail

The big jet completed a deep overhaul and upgrade period last March that had kept it from the skies for an extended period of time.

The Antonov An-225 Mriya is a strategic airlift cargo aircraft that was designed by the Antonov Design Bureau in the Ukrainian SSR within the Soviet Union during the 1980s.

It is powered by six turbofan engines and is the heaviest aircraft ever built, with a maximum takeoff weight of 640 tonnes.

It also has the largest wingspan of any aircraft in operational service.

Previous Game over? |Russia’s canceling mass production of Su-57 stealth fighter jet for now!
Next USAF Hiding Result of Its Controversial Flyoff Between the A-10 and F-35