On the 100th anniversary of the 107th Fighter Squadron, a special painted A-10 Warthog spotted at Selfridge Air National Guard Base (ANGB) featuring an unusual Cow Kill Mark.

Here is the interesting photo of A-10 Warthog with Cow Kill Mark. 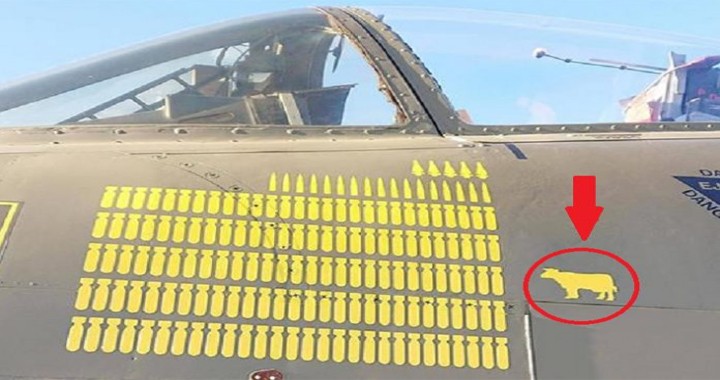 According to some internet rumours, the Poor cows become collateral damage during a (CAS) mission.

The pilot of this aircraft said he was performing a Close Air Support (CAS) sortie by means of its GAU- 8/A Avenger 30 Mike Mike Cannon in an enemy village at an undisclosed location. Nicking off bad guys and such.

Afterwards, when the ground troops came in to secure and get the final kill count, they found a cow blown to pieces by 30mm freedom hotdogs.

Here is a Sort of Funny animation Video of A-10 Killing a Cow from  A.C.E. – Advanced Combat Environment online game

Close air support (CAS) is air action by fixed-wing and rotary-wing aircraft against hostile targets that are in close proximity to friendly forces and requires detailed integration of each air mission with the fire and movement of those forces.

The simple definition is that CAS is the direct support of troops on the ground by air assets. Any aircraft that can employ ordnance can do CAS. From hot air balloons in World War I to B-1Bs today, if it has the capability to expend some type of ordnance, it can do CAS. 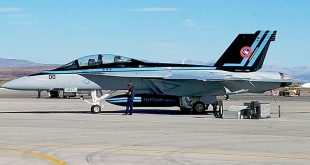