The Air force is the military branch of the country that conducts aerial warfare, and its functions are different from Army, Navy and marine corps.

The important part of any country, Air Force plays an important role in maintaining the security of the country like other forces, but the Air Forces consist of a combination of bombers, helicopters, fighter planes, transport planes, and other aircraft. Moreover, Air forces are majorly responsible for operations of the military space, ICBM Intercontinental ballistic missiles and communications. 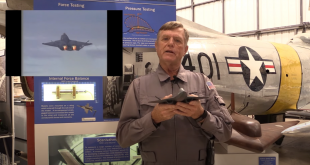