Tom Cruise says he feels the need. And we all know what for: The need for speed. 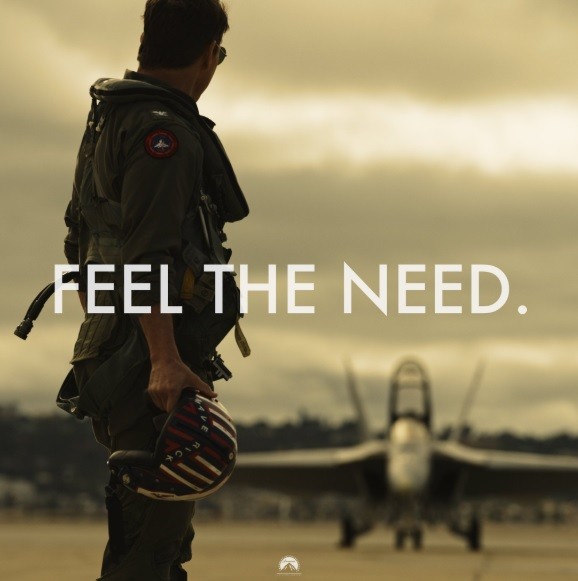 He is in a flight suit staring at a F/A-18 Super Hornet fighter jet.

Curiously the fighter aircraft shown in the of the photo of new promo is an F/A-18F Super Hornet and not the F-35C Lightning II that many predicted would star in the film.

The new movie is slated for release in July of next year. The plot is set to revolve around Maverick as he trains a new generation of pilots while adapting to the modern U.S. Navy.

In January 2016, producer Jerry Bruckheimer shared a photo of himself and Cruise meeting to discuss potential plotlines.

A new promo of “Top Gun: Maverick”, the sequel of the legendary Top Gun movie which has been 31 years in the making and follows the blockbuster 1986 original that drew more than $350 million at the box office, has been revealed.

The film is formally titled Top Gun: Maverick and is aiming for a 2019 release 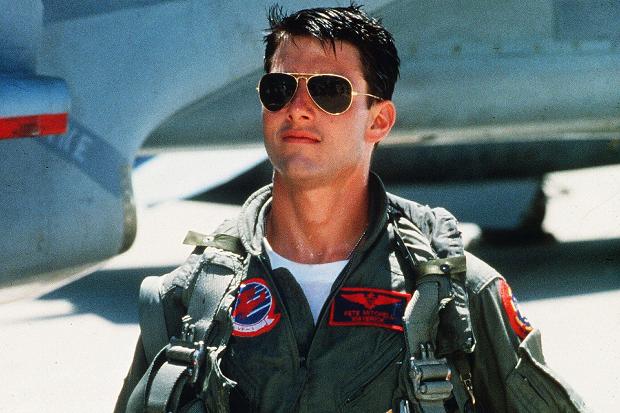