When U.S. Navy F/A-18 was shot down by a U.S. Army PAC-3 Patriot missile battery during Operation Iraqi Freedom 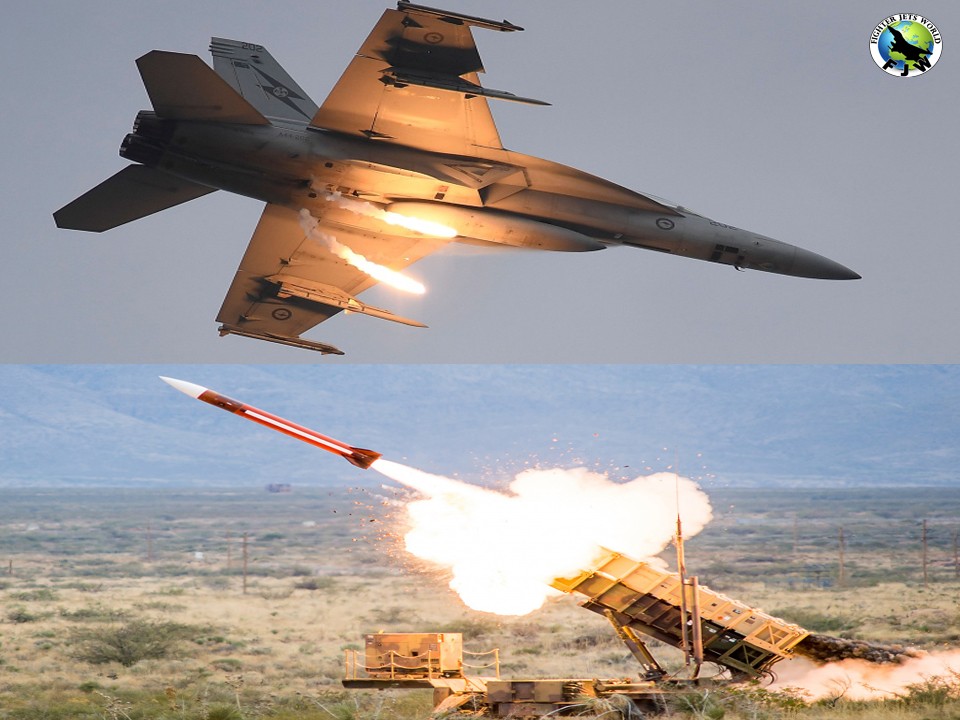 Thanks to rigorous pre-war training, overwhelming air superiority and sound tactics, not a single Navy aircraft was lost as a result of enemy action. However, one naval aviator was killed in combat in OIF, and tragically by his own side.

As explained by Tony Holmes and Chris Davey in their book U.S. Navy Hornet Units of Operation Iraqi Freedom

Lt. Nathan White of CVW-5’s VFA-195 had launched from USS Kitty Hawk on the night of April  2, 2003 on what was supposed to be a routine kill box close air support mission in support of troops closing on Baghdad.

White and his squadron mates had been heavily involved in the ground campaign from March 19, operating with elements of V Corps in particular.

White and his wingman flew into Iraq and were instructed by their E-2 controller to head for Karbala, 50 miles south of Baghdad. Elements of the 3rd Infantry Division were encountering stiff resistance in the area, and air support was requested to help clear a path for mechanized units pushing north.

It is unclear whether Lt. White had already bombed his targets and was heading home or was still in route to the area when his Hornet was engaged by a U.S. Army-manned mobile PAC-3 Patriot missile battery in south-central Iraq.

His jet was destroyed by the weapon, and both the aircraft and the remains of the pilot were not found for a further ten days (actually the shattered F/A-18C crashed into a lake in an Iraqi Air Force bombing range near Karbala, and its location subsequently hindered efforts made by the U.S. Army’s Tactical Recovery of Aircraft and Personnel team to retrieve Lt. White’s body.

The pilot’s remains were eventually discovered in the lake on April 12, and he was buried with full military honours in the Arlington National Cemetery 12 days later).

Navy pilots had been concerned about the potential threat posed by the deadly Patriot missile prior to the commencement of Operation Iraqi Freedom, and these fears grew considerably after No 9 Sqn RAF lost a Tornado GR 4 that was returning to Ali Al-Salem air base, in Kuwait, from a strike mission on the morning of March 23

VFA-151’s Lt Cdr Ron Candiloro explained: “Although I remained wary of the Iraqi SAM threat, I was actually more afraid of our own Patriot batteries. We would commonly get lit up by the missile’s fire control radar, and that was really scary.

These lock-ups increased in frequency as our forces moved further north into Iraq, and this prompted my CO. Cdr Hubbard, to investigate a daily briefing that told us all where the Patriot batteries were all over the country. A copy of this information was also painted onto a card that we carried with us in the cockpit.

I felt that this was the most important briefing card issued to me before every mission, and it was always at the top of my knee war pack – I was terrified by the Patriot.

“We could clearly tell if a Patriot battery was looking at us, as our ALR-67 radar homing and warning system would clearly indicate that we had been locked up by the missile’s search radar. When this happened, the jet’s Mode 4 IFF (Identification Friend or Foe) was supposed to ‘squawk’ (reply) to the Patriot’s radar with an encrypted signal which indicated to the missile that its ‘target’ was in fact friendly.

The Patriot batteries were initially operated in an automated mode, which meant there was no human interaction in the way it interrogated targets.

For 99.9 percent of the time, the system worked fine, but twice it did not, although there is some question as to whether the Tornado GR 4’s IFF functioning correctly when it was shot down.”

Candiloro explains: “We had started to get concerned about the Patriot in automated mode after the Tornado was lost, and when the Hornet was downed we really started to question what exactly the Army was doing with the weapon.

Our concerns traveled ‘up the chain’, and that was when the Army changed the Patriot’s engagement parameters from auto to manual, which meant that a human operator had to input the direction to fire.

That gave us more peace of mind, but unfortunately, it had cost three lives to get this change made.”

“Psychologically, the loss of tow jets to Patriot missiles had a big impact on the air wing,” concludes Candiloro. “Heading into Iraq,

I was confident that I could handle literally anything that the enemy threw at me. Indeed, I was more scared of what our guys were going to do me, and in particular the Patriot batteries.

It was a big relief when you finally got out of Iraq and left the last of the Army’s missile batteries behind you near the end of every sortie.”

Previous U.S. Navy F/A-18 Hornet landed safely with a KC-10 refueling basket stuck in its refueling probe
Next How India made a very wise decision by going for only 36 Rafales and not 126 ?