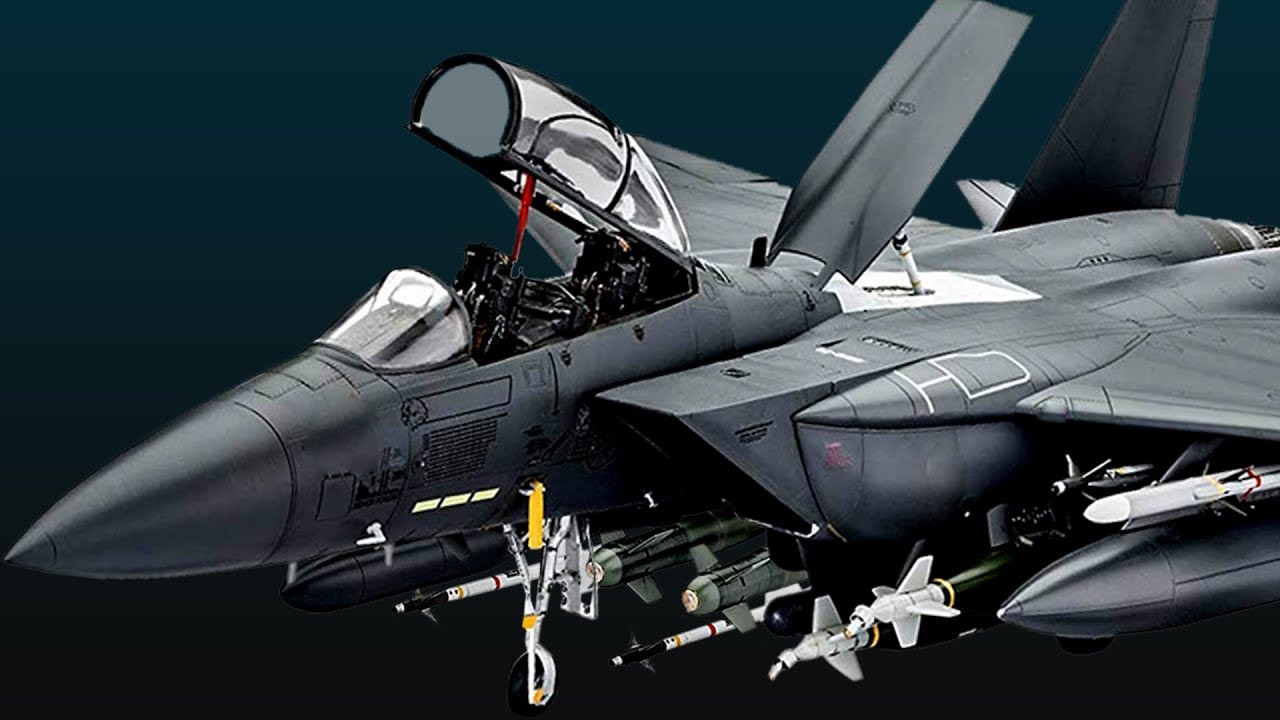 USAF’s to buy New 12 F-15X Advanced Eagle Fighter Jets for $1.2 Billion. According to Bloomberg the Pentagon is planning to request $1.2 billion for 12 Boeing F-15 X fighter aircraft in its fiscal year 2020 budget request

Recent article at Bloomberg and popularmechanics.com has revealed that the USAF will request eight F-15X fighters in its budget. The service plans to buy 80 fighters over five years. That’s enough to fit out a wing of 72 aircraft, divided into three squadrons of 24 planes each, with eight spares. That’s just the five-year projection, though, and the service may buy additional fighters beyond 2025.

The U.S. Air Force will go ahead and buy brand-new F-15s even as it purchases large numbers of the F-35 Joint Strike Fighter. Updated with the latest technology, the F-15X can carry nearly two dozen air-to-air missiles and will likely work together with stealth jets to take on fleets of enemy fighters.

The F-15X will come in two versions, a single-seat F-15CX and a twin-seat F-15EX. According to Aviation Week & Space Technology, other than crew size the two jets will be identical. Here’s a Boeing promotional video for the F-15X, also known as Advanced Eagle.

The decision to buy the newest kind of F-15 aircraft, so far only sold to U.S. allies, comes from the Pentagon’s top leadership, including with some prodding from Deputy Secretary of Defense Pat Shanahan, and not the Air Force, which would be flying the planes, the two people said. Shanahan, a former Boeing Co. executive, recused himself from any decisions related to Boeing when he was confirmed by the Senate.

But an administration official, who asked not to be named, said Shanahan doesn’t make decisions on Boeing programs. The official wouldn’t confirm the budget request, and none of the budget decisions are final until the Pentagon submits its request on Feb. 4.

The idea behind the whole F-15X initiative is not to compete directly with the F-35, but to provide the USAF with a fiscally and operationally attractive “plug and play” option for replacing the rapidly aging F-15C/D fleet comprised of roughly 235 aircraft. These jets will need invasive and costly upgrades in the coming years in order to remain airworthy and relevant for front-line operations.

The F-15X air-frame would be single seat, but it would incorporate decades of innovations that are being applied currently in the latest F-15 Strike Eagle derivatives being purchased by Saudi Arabia (F-15SA) and Qatar (F-15QA). With an airframe life of a whopping 20,000 hours, and the latest sensors, flight control systems, and avionics, the F-15X would serve for many decades at an operating cost that Boeing claims will trounce that of the existing F-15C/D fleet—the youngest of which is now 32 years old—basically paying for the airframes with savings within about a decade.

The reason for buying the F-15X aircraft would be to start replacing the F-15 C variants for the Air National Guard, which have become to expensive to overhaul, one of the people said. Production of the C variants ended in the 1980, said Richard Aboulafia, an expert on military aircraft and vice president of the Teal Group, a consulting firm.

The decision to buy the newest version of the F-15 may not sit well with F-35 supporters within the Pentagon and in Congress because it would essentially compete for funding.