The USS Gerald R. Ford is the US Navy’s newest and largest aircraft carrier — in fact, it’s the world’s largest.

Commissioned in July 2017, it is the first of the Ford-class carriers, which are more technologically advanced than Nimitz-class carriers.

It has an improved hull design and weapons stowage, a new weapons elevator, more space on the flight deck, a new electromagnetic-powered aircraft-launch system, three times the electrical-generation capacity of any previous carrier, and a lot more.

The double-band radar (DBR) was being developed by both the guided-missile destroyers of the Zumwalt class and by the aircraft carriers of the Ford class by Raytheon.

The island can be kept smaller by replacing six to ten radar antennas with a single six-sided radar.

The DBR works by combining the multi-function radar AN / SPY-3 of the X-band with the transmitters of the volume search radar (VSR) of the S-band, distributed in three-phase arrays. 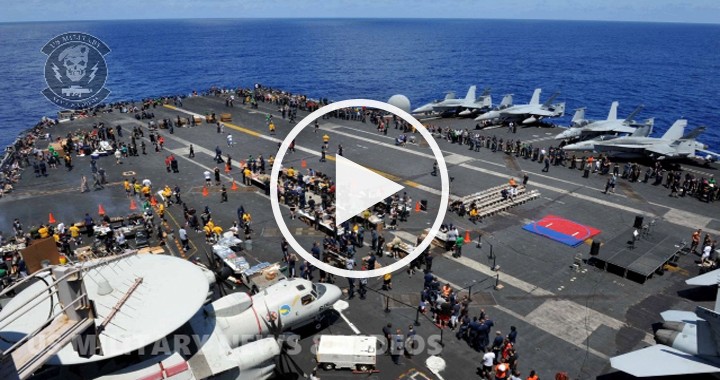