What is Supersonic Flight , Sonic Booms and Vapor cone 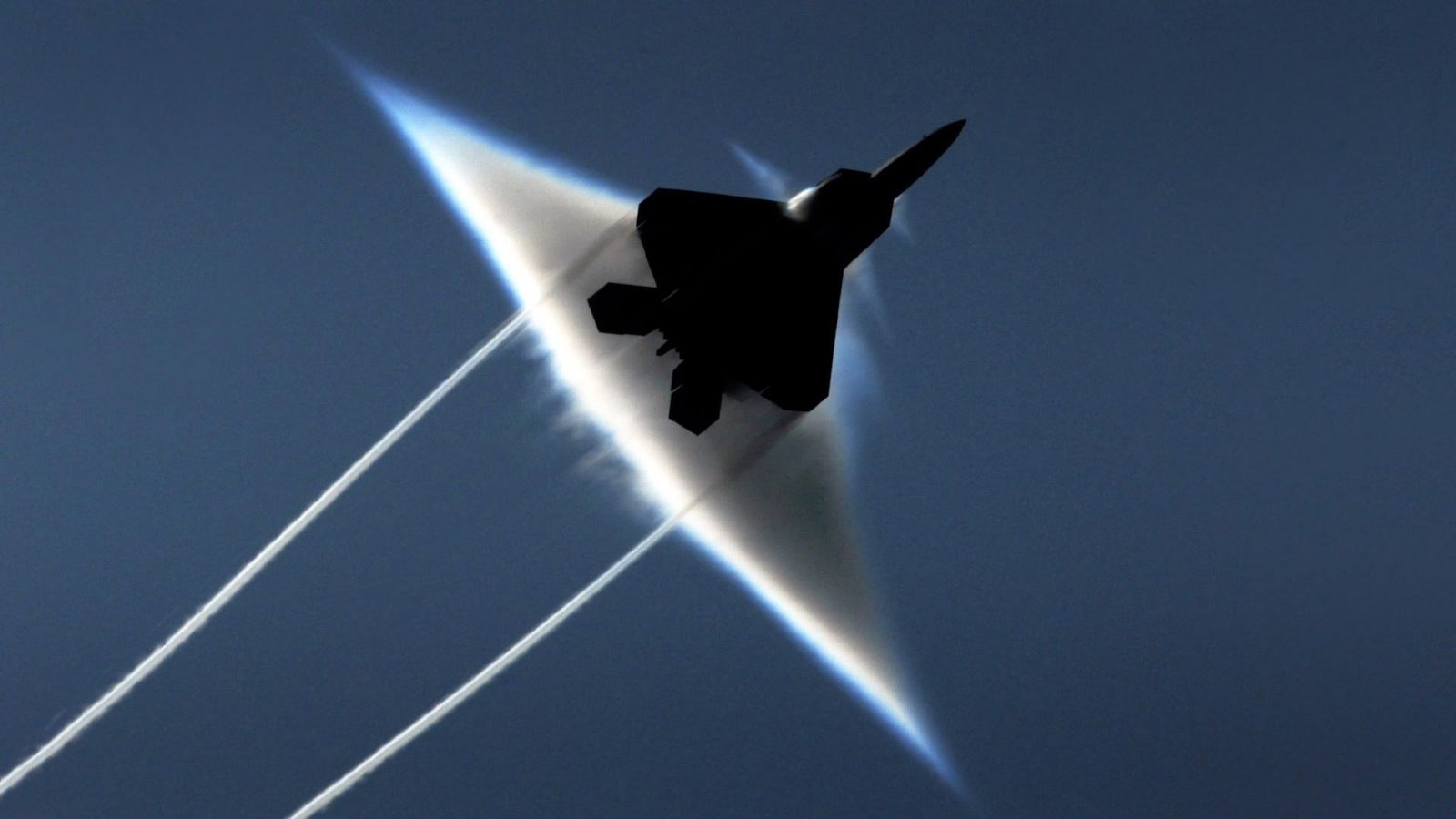 Sound travels at about 760 miles per hour, or 340 meters per second and about 661 knots on an average day at sea level. And sometimes, you can almost see it. Going close to that speed through air can cause some unusual visual effects. This compiled footage includes F-14s, standard and Blue Angels F-18s, plus the SR-71 and an Atlas Rocket launch. AVweb contacted sources at NASA to research the phenomena

What is Supersonic Flight , Sonic Booms and Vapor cone

A sonic boom is a loud sound kind of like an explosion. It’s caused by shock waves created by any object that travels through the air faster than the speed of sound. Sonic booms create huge amounts of sound energy.

A vapor cone, also known as shock collar or shock egg, is a visible cloud of condensed water which can sometimes form around an object moving at high speed through moist air, for example an aircraft flying at transonic speeds. When the localized air pressure around the object drops, so does the air temperature. If the temperature drops below the saturation temperature a cloud forms

These pressure waves travel at the speed of sound. How fast is that? Pretty fast! Sound travels at different speeds through different types of materials. It also varies by altitude and temperature.

At sea level and 68° F, the speed of sound through air is about 761 miles per hour. At an altitude of about 20,000 feet where the atmosphere is thinner and colder, sound travels at about 660 miles per hour.

As an object, such as an airplane, travels faster and faster, the pressure waves can’t get out of the way of each other. They build up and are compressed together. Eventually, they will form a single shock wave at the speed of sound.

As long as an airplane travels at Mach 1 or faster, it will generate a continuous sonic boom. All those in a narrow path below the airplane’s flight path will be able to hear the sonic boom as it passes overhead. This path is known as the “boom carpet.”

If you’re WONDERing about how pilots handle sonic booms, they actually don’t hear them. They can see the pressure waves around the plane, but people on board the airplane can’t hear the sonic boom. Like the wake of a ship, the boom carpet unrolls behind the airplane.

Previous The TU-144 Story ! Why You Wouldn’t Want to Fly On The Soviet Concorde
Next World’s first manned flight with an electric multicopter