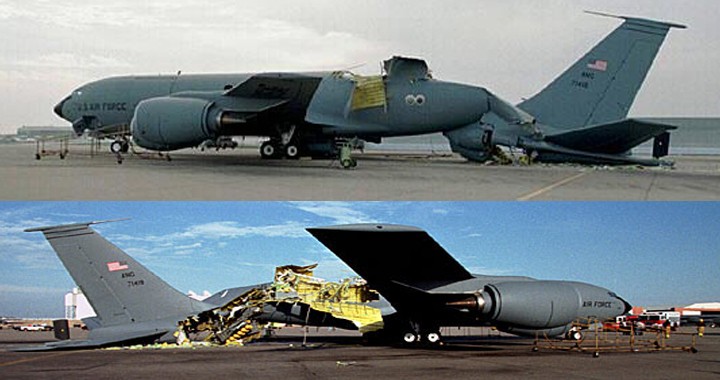 During Pressure, the test crew didn’t pay attention to one minor detail and did not follow instructions and checklists and as a result of their negligence KC-135 Exploded

According to the excerpt “a KC-135 Aircraft was being pressurized at ground level. The outflow valves which are used to regulate the pressure of the aircraft were capped off during a 5-year overhaul and never opened back up.

The post-investigation revealed: that a civilian depot technician who, “had always done it that way,” was using a homemade gauge, and no procedure.

An incident like this is never funny and is further regrettable when we consider that this mistake is one that we (the taxpayers) will end up paying for. Fortunately, no one was reported as being injured.

This was a good “Lesson Learned” for making sure we have trained people, who have the right tools, and who are following detailed procedures. And it should serve as a reminder that just because you’ve always done it that way, it does not make it the “right” way!” 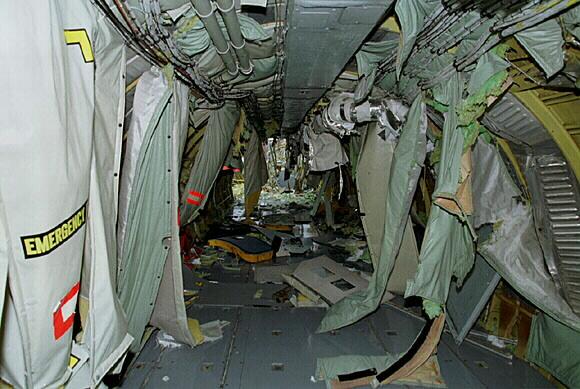 The KC-135 Stratotanker provides the core aerial refueling capability for the U.S. Air Force (USAF) and has excelled in this role for more than 50 years. This unique asset enhances the Air Force’s capability to accomplish its primary mission of global reach. It also provides aerial refueling support to Air Force, Navy, Marine Corps and allied nation aircraft.

The KC-135 is also capable of transporting litter and ambulatory patients using patient support pallets during aeromedical evacuations. Through the years, the KC-135 has been altered to do other jobs ranging from flying command post missions to reconnaissance.

RC-135s are used for special reconnaissance and Air Force Materiel Command‘s NKC-135As are flown in test programs. Air Combat Command operates the OC-135 as an observation platform in compliance with the Open Skies Treaty. 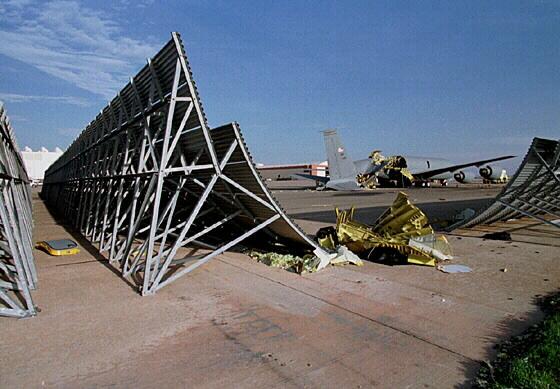 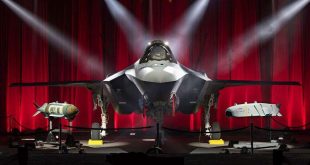