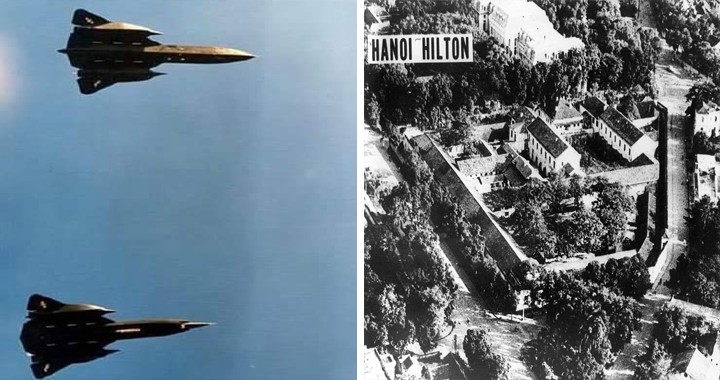 In 1964 during the Vietnam War U.S. aviators were captured by the North Vietnamese. Paul F Crickmore shares the story of how two SR-71 Blackbirds generated tri-sonic booms to free captured US prisoners of war in his book Lockheed Blackbird: Beyond the Secret Missions (Revised Edition):

On Jun. 10, 1970, a feasibility study group was convened by the Special Assistant for Counterinsurgency and Special Activities (SALSA), code-named Polar Circle, to look into the possibility of springing the 61 POWs believed to be at the Son Tay camp, located about 23 miles West of Hanoi.

A training, planning and development group code-named Ivory Coast was established on Aug. 8 to review reconnaissance imagery provided by Teledyne-Ryan Buffalo Hunter reconnaissance drones and SR-71s. The low-flying drones were used sparingly over the target area for fear of alerting the North Vietnamese to the possibility of a raid.

However, flying at extreme altitude and using its Tech or panoramic cameras, the SR-71 was an ideal platform for obtaining high-resolution photos of the camp without drawing unwanted attention. 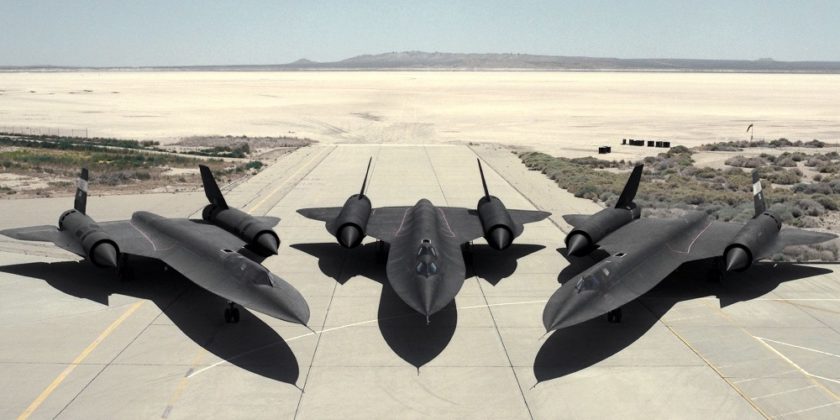 In the last ten days before the planned raid, intense reconnaissance efforts were conducted, but every attempt was thwarted by poor weather. Continuous cloud cover concealed Son Tay from the Habu’s high-altitude cameras, and two drones never returned. Nevertheless, Operation Kingpin, the bold raid to rescue the POWs, was mounted in the morning darkness of Nov. 21, 1970. It employed 56 US special forces troops, deployed in five HH-53 Super Jolly Green Giant helicopters, and included 23 other direct support aircraft.

However, after an eight-minute firefight in which between 50-100 North Vietnamese Army guards were killed, it was discovered that the inmates had been moved to another camp (Dong Hoi, 15 miles further east) a few days prior to the raid.

Various reasons for the move have been given, including contamination of the camp’s well due to flooding and the beginning of a major relocation of all POWs from outlying camps to those located in and around Hanoi. There’s little doubt that the lack of detailed, timely photo-intelligence was a key contribution to Kingpin failing to achieve its primary objective, as was excessive compartmentalization, which denied the planners access to a ‘bigger intelligence picture’. However, most returning POWs after the war reported that as a result of the Son Tay raid, their treatment and conditions improved.

By 1972, it has been reported that covert communication into Hoa Lo had become possible by the limited use of a radio, infiltrated into the prison by the CIA. A plan formulated by Capt John Dramesi to escape with a fellow POW between Jun. 1 and 15, steal a boat and travel down the Red River to the Gulf of Tonkin, where they could be rescued by a team of US special forces was communicated to the camp’s senior ranking officer (SRO). Once approved, it was communicated to the ONI and then escalated to the very top of the chain of command – the commander-in-chief, President Richard Nixon, who also approved the audacious plan. 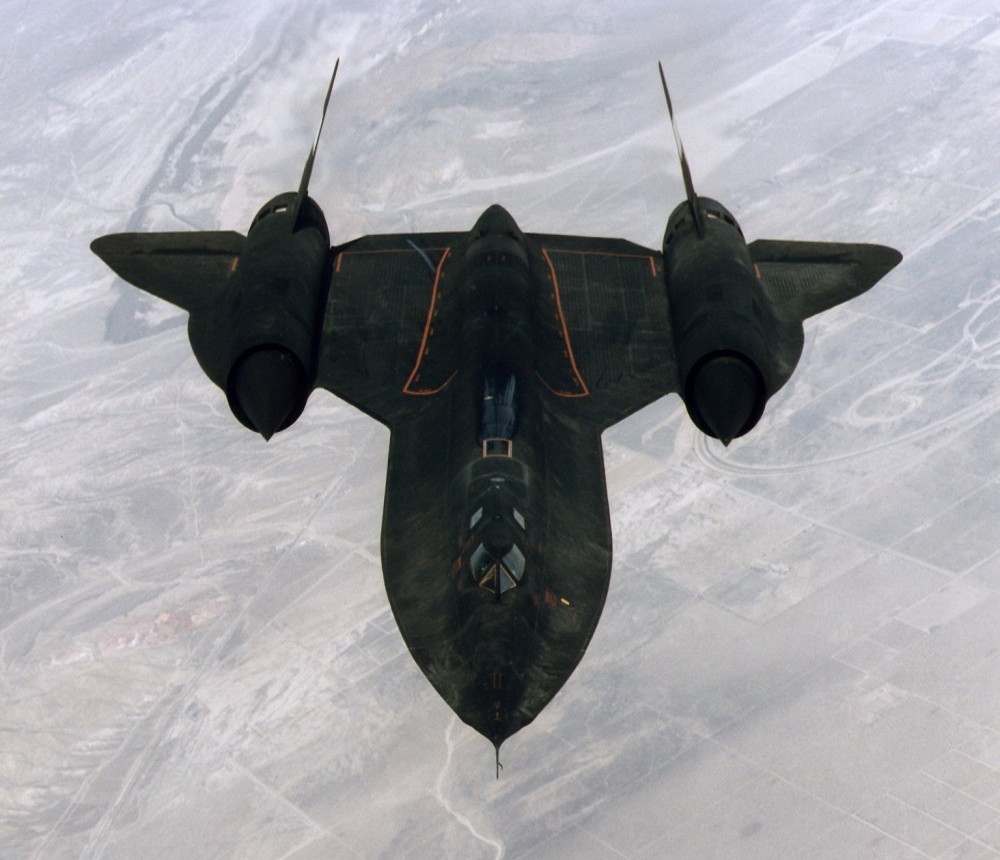 In April 1972, the submarine USS Grayback (LPSS 574), under the command of Cdr John Chamberlain, slipped its moorings at Subic Bay, Philippines and put to sea. Onboard was US Navy SEAL Team One and Underwater Demolition Team 11 (UDT-11). The plan, Operation Thunderhead, developed by Lt Cdr Edwin Towers, the officer in charge (OIC), involved the SEAL team infiltrating an island in the Red River estuary using underwater swimmer delivery vehicles (SDVs). From there they’d provide surveillance, which would be enhanced by up to four flights per day of a wider area conducted by HH-3As from Detachment 110, Helicopter Support Squadron 7 (HC-7), from USS
Midway.  To cover Dramesi’s escape plan, the operation was to be run from May 29 to Jun. 19.

To ensure that the POWs directly involved in Operation Thunderhead were fully aware of the CinC’s approval of the plan, a unique covert signal was devised – two tri-sonic booms, exactly 15 seconds apart, would ring out over Hanoi on May 2 and 4. To generate this ‘sound of freedom’, the services of two SR-71s would be required. However, since the mission was so critical, a third airborne spare would also be launched as a hedge against any last-minute mechanical problems that might interfere with the signal’s timing.

On May 4, Majs Tom Pugh and Ronnie Rice approached Hanoi in aircraft ‘968 at 75,000ft from the south, while Majs Bob Spencer and Butch Sheffield maintained 80,000ft in ‘980 and flew across the target from the south-east. Meanwhile, Lt Col Darrel Cobb and Maj Reggie Blackwell were the airborne spare in ‘978; they were to cross the ‘Hilton’ at 70,000ft from the west should either of the primary aircraft have to abort. When the pre-arranged code word was transmitted, Darryl broke off his run short of the target area.

Both missions were termed ‘entirely successful’ and accomplished their objective within the very tight time constraints, while reconnaissance gathering was of secondary importance to the signal.

Unknown to the planners on the ‘outside’, however, there was a major issue with the SRO in Dramesi’s room, who’d become aware of the plan. Despite the escape committee having determined that the plan had a 90 percent chance of success, he’d gone to the camp SRO and reminded him of the repercussions felt by the rest of the POWs after Dramesi’s and Atterberry’s earlier escape attempt. The appeal caused the camp SRO to reverse his earlier decision.

He withdrew permission to conduct the escape and ordered the escape committee to stand down. Since there weren’t the means to communicate this decision quickly enough, Operation Thunderhead was launched regardless. It
was eventually called off after a number of mishaps, one of which resulted in the death of Navy SEAL Lt Melvin Spencer Dry.