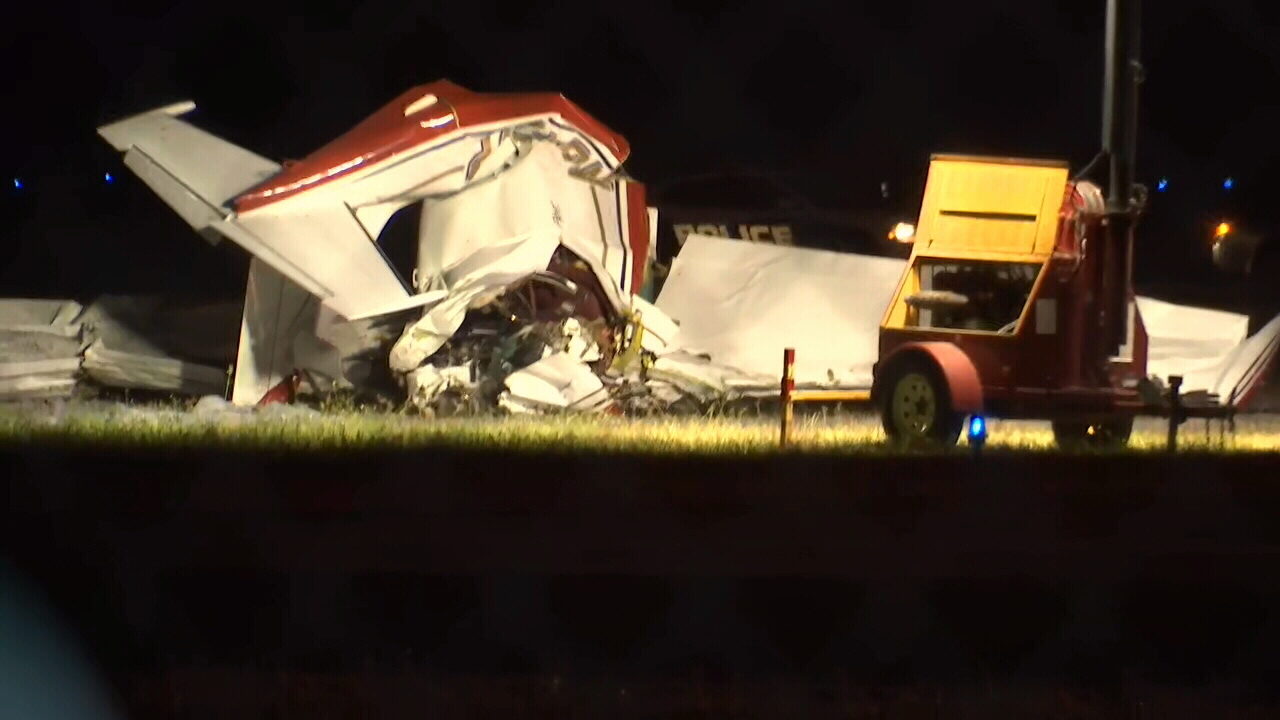 Two people (A man and woman) have died following a plane crash at a Palatka airport. he crash happened at Kay Larkin Airport located at 4015 Reid Street.

The Florida Highway Patrol said the plane was a single-engine Piper PA-24 Comanche Aircraft and crashed on takeoff.

An amphibious airplane crashed into the St. Johns River in Putnam County April 6, but with no major injuries as an experimental two-seat Searey crashed and flipped just before 11:30 a.m. south of Bostwick, according to the Florida Highway Patrol. The plane’s pilot, 63-year-old Allen L. Sasser of East Palatka, was attempting to land in the river near his home when he crashed, according to the Highway Patrol.

The Federal Aviation Administration and the National Transportation Safety Board will conduct an investigation into the crash.

There have been four other plane incidents near this airport already this year.

This is the fifth plane crash in the Palatka area since February, with two fatalities in one of those.

The three other airplane crashes occurred in late February and March.

Two men were killed Feb. 27 when their single-engine plane crashed in the St. Johns River near Fort Gates Ferry.