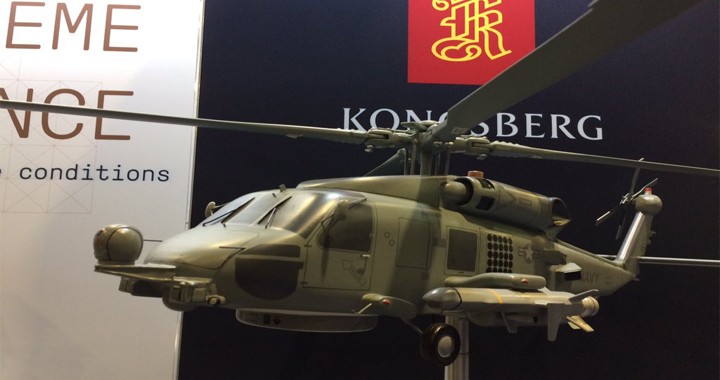 The Naval Strike Missile is a long-range, precision strike weapon that can find and destroy enemy ships at distances up to 100 nautical miles away.

The stealthy missile flies at sea-skimming altitude has the terrain-following capability and uses an advanced seeker for precise targeting in challenging conditions.

on Apr 03, 2019 The US approved the sale of 24 multi-role MH-60R Seahawk maritime helicopters to India at an estimated cost of USD 2.6 billion,

According to Jane’s Defence Weekly, the Indian Navy appears poised to become the first customer for the helicopter-launched Naval Strike Missile.

The missile will be integrated into Lockheed Martin/Sikorsky MH-60R multimission helicopters that India is looking to acquire under a Foreign Military Sale (FMS) case.

The MH-60R is equipped with a highly sophisticated combat system designed to employ Hellfire air-to-surface missiles and the Mark 54 anti-submarine torpedo.

The primary missions of the helicopter is anti-submarine warfare and anti-surface warfare. Secondary missions include search and rescue, logistics support, personnel transport and medical evacuation.