“We are saddened by the plane accident that occurred today in Georgia,” Puerto Rico Gov. Ricardo Rossello said in a tweet. “Our prayers are with the families of the Puerto Rican crew.”

The only part of the plane that remained intact was the tail section, said Chris Hanks, the assistant public information officer with the firefighters association. The tail section was sitting on Highway 21 and the ground in front of it was black and littered with debris, he said.

“As far as we know, no cars were hit, which is an absolute miracle,” said Gena Bilbo, spokeswoman for the Effingham County Sheriff’s Office.

A photo tweeted by the Savannah Professional Firefighters Association showed the tail end of a plane and a field of flames and black smoke with emergency personnel nearby. 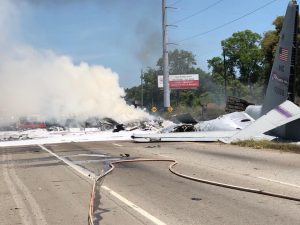 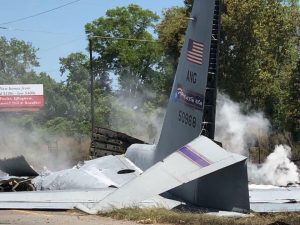 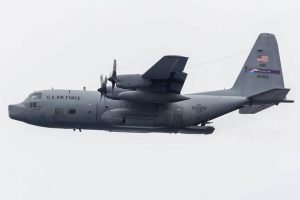 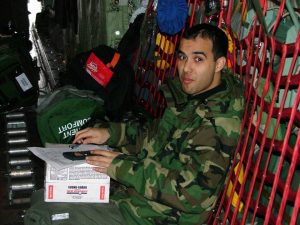 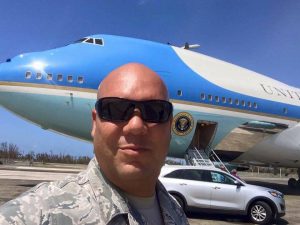