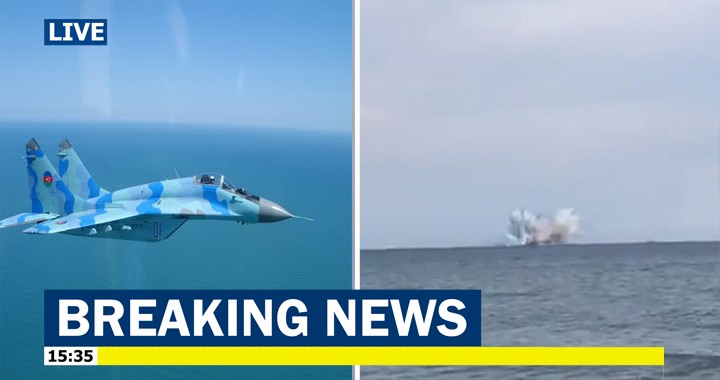 An Azerbaijan Air Force (AzAF) MiG-29 fighter crashed into the Caspian Sea at around 22:00 h local time on 24 July while on a routine night training flight, the Ministry of Defence announced on its website the next day.

The ministry said search and rescue measures were taken to find the pilot.

The plane is believed to have crashed in the Caspian Sea, and search and rescue efforts for the pilot have been initiated, the ministry added.

The AzAF has a single MiG-29 squadron at Nasosnaya airbase, 30 km northwest of Baku. 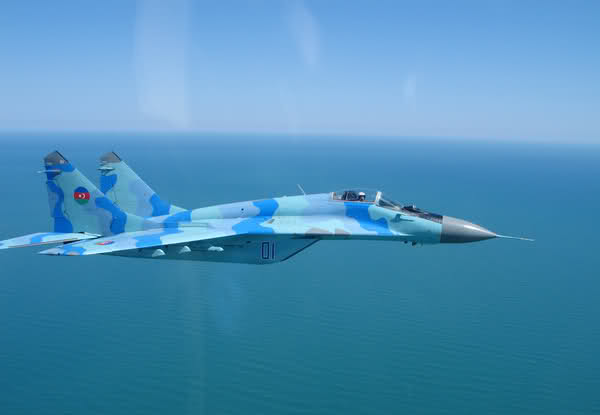 The MiG-29A is currently the only class of fighter deployed by Azerbaijan’s Air Force, although the service has begun to consider acquiring more modern jets with the Sino-Pakistani JF-17 reportedly a leading candidate.

The MiG-29A first entered service in the Soviet Air Force in the early 1980s, and although its airframe retains an impressive aeronautical performance its electronics, avionics, sensors and weapons systems are increasingly outmatched by newer systems.

Due to the nature of Azerbaijan’s relations with Russia, the state is unlikely to acquire more modern MiG-29 derivatives from the country or to purchase its next generation replacement the MiG-35. 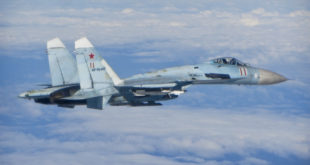