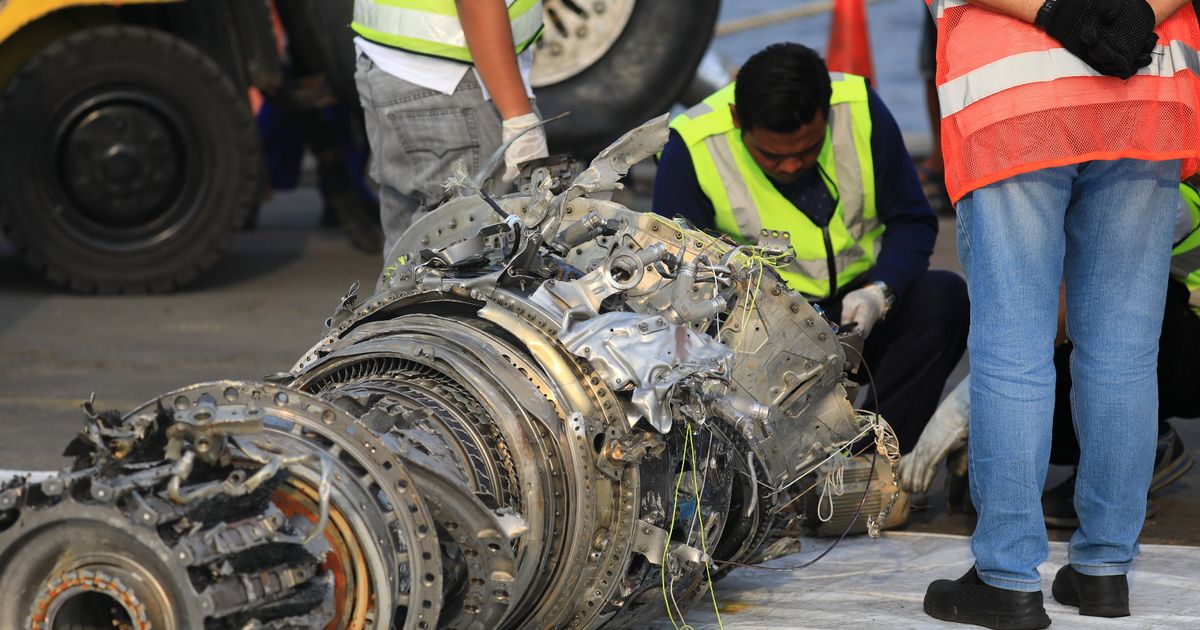 Data from one of the black boxes retrieved from the Lion Air plane that crashed into the Java Sea last Monday has revealed the aircraft experienced problems with its airspeed indicators on its last four flights, while admissions from Lion Air have suggested technical difficulties the plane encountered were not isolated to that issue.

The new Boeing plane plunged into the sea off the coast of West Java thirteen minutes after takeoff on 29 October killing all 189 on board. The crash was the worst aviation disaster in Indonesia in more than two decades.

“When we opened the black box, yes indeed the technical problem was the airspeed or the speed of the plane,” Tjahjono said.

“Data from the black box showed that the two flights before Denpasar-Jakarta also experienced the same problem,” he said.

“In the black box, there were four flights that experienced problems with the airspeed indicator.”

But Nyoman Rai Pering, head of Lion Air’s largest engineering facility located in Batam, told the Guardian problems with the plane were not isolated to the airspeed indicators in the days leading up to the crash.

Asked why the plane had descended from 39,000 feet to 30,000 feet on a flight from Manado to Denpasar on 27 October, and contrary to its regular flying pattern was then grounded for 12 hours, Pering acknowledged the plane had been undergoing repairs during that period.

“Yes, we took time to fix the problem Manado to Denpasar to make sure everything was fixed. We replaced the part suspected by our engineer,” Nyoman said.

“I think the problem was with the angle of attack, which controls the stability of the aircraft.”

The “angle of attack” or AOA indicates whether a plane is going to stall.

Given the acknowledged issues with both the angle of attack and airspeed indicators, aviation analyst Gerry Soejatman said the problems the jet encountered may be wider than initially believed, and linked to the plane’s air data reference unit (ADR).

The ADR takes in several key indicators including airspeed, altitude, air temperature, and the angle of attack.

“With all of this happening within a few days we suspect the problem is not just limited to the airspeed indication. This might mean there was an issue with the ADR box as a whole,” he said.

“It might be the ADR itself that was a fault, not those sensors.”

Amid the ongoing investigation safety, experts say it is too early to determine the cause of the crash

As part of an extended search mission, authorities continued to scour the seabed for the second “black box,” the cockpit’s voice recorder, in the Java Sea.