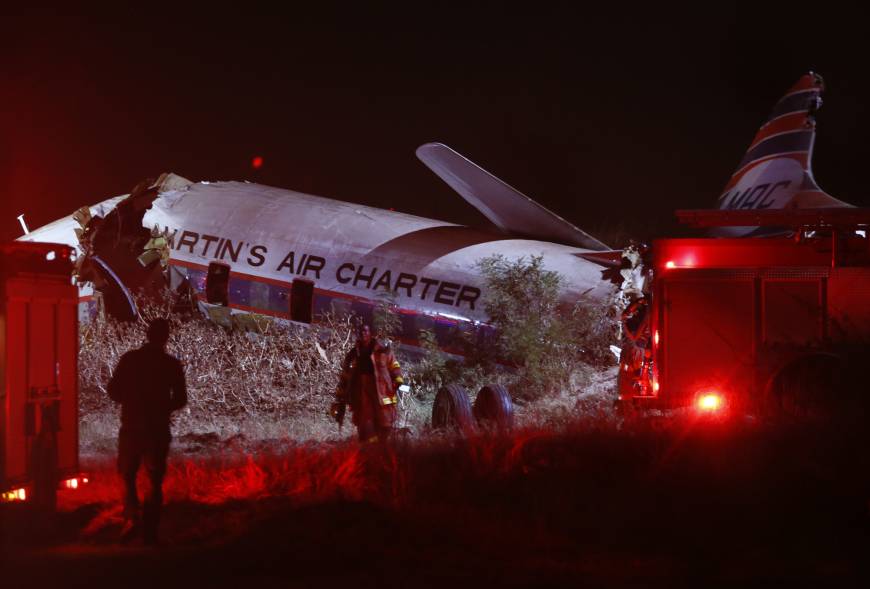 A Convair-340 plane has crashed in Pretoria, South Africa, leaving at least one person dead and many others injured.

The plane came down on the rough ground about five kilometers east of the airport, hitting a small factory building, injuring two people inside.

Russel Meiring, a spokesperson for paramedic company ER24, said the injuries in Tuesday’s crash range from minor to critical. The company later tweeted there had been one fatality.

“There was one fatality in the cockpit, we are not sure if it’s the pilot or the engineer

Photographs from the scene show a damaged charter aircraft in a field, and helicopters on standby ready to airlift patients to hospital.

The Civil Aviation Authority said it dispatched investigators to the crash site.

“We suspect that the plane was on its way to the Wonderboom airport,” Mr Mahamba said.

“There is smoke all over and paramedics are on the scene. They will provide an update on any injuries.”

Previous French soldier killed, another wounded in a military helicopter crash
Next Carrier borne F-22: A super weapon that America should have built Part 1 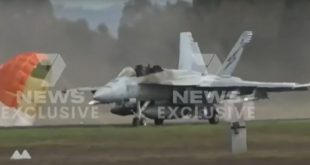