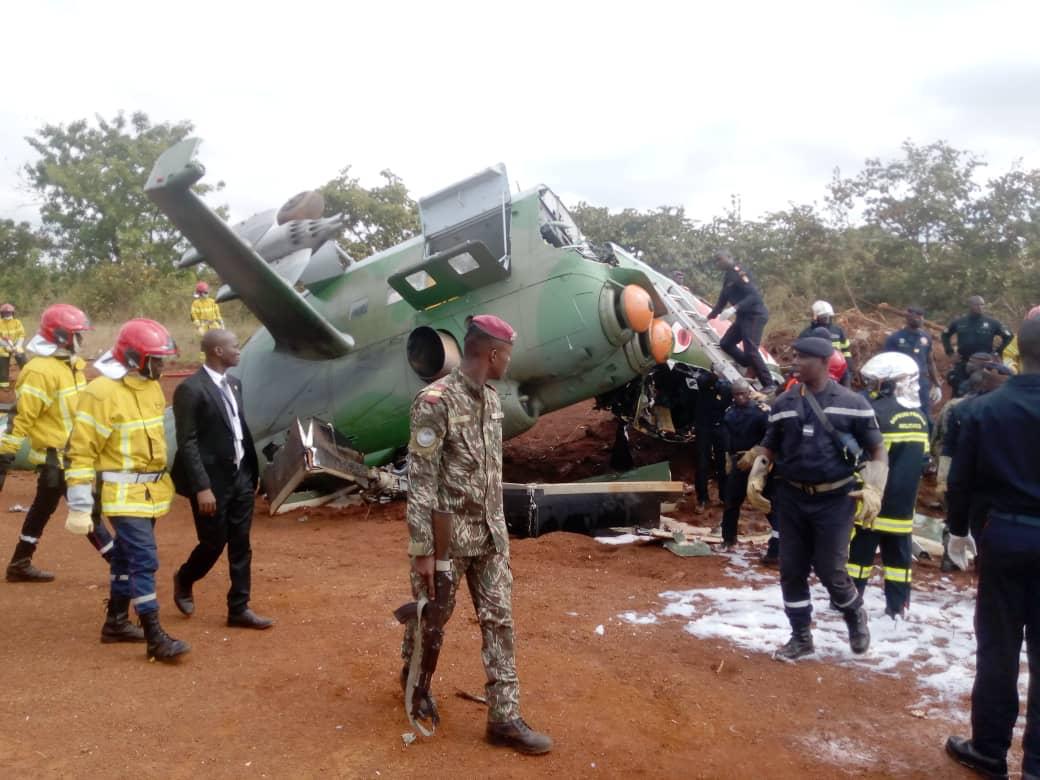 Two helicopters crashed after the welcome ceremony of President Alassane Ouattara, who had rejoined the city to be welcomed at the Arc de Triomphe by members of the government.

The helicopter hit another helicopter by main rotor blades and rolled over upon landing.

The accident left four wounded, according to the Ivorian army chief of staff, General Lassina Doumbia. The material damage is enormous.

Two wounded pilots were rescued from a scrap of the two helicopters  No communication was made on the condition of the four wounded.