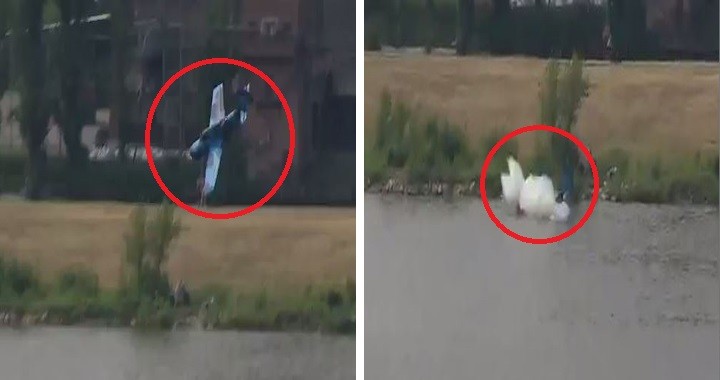 The horrific moment when a Yakovlev Yak-52 fell into a river after a stunt-gone-wrong at an airshow in the city of Płock in Poland was caught on camera.

An unidentified German aerobatic pilot who was also a “former Lufthansa pilot” according to reports, died on Saturday, June 15, during the 7th Air Picnic in Plock, Poland.

The plane was attempting to perform a tailspin aerobatic maneuver when the tragedy occurred. It seemed all was going to plan as the Yak-52 was rotating in the air during its rapid descent.

But then something went wrong, with the pilot’s attempt to lift the aircraft up coming too late. The aircraft hit the water at high speed, instantly killing the man at the controls, a pilot described by the local media as “an experienced aviator from Germany.”

The videos of the accident posted show bystanders very close to the impact point of the aircraft, sitting in chairs along the Vistula River where the aircraft impacted in approximately 8 meters (26-feet) of water.

The tragic accident provides at least some visual insight into the dynamics of a spin and some aspects of spin recovery, such as how much altitude can be required to execute spin recovery maneuvers.

The Yak-52 is a Soviet-era, two-seat light aircraft, designed to train military and sports pilots. It was produced between 1978 and 1988 in the USSR, Russia and Romania. The agile plane is frequently used in aerobatic competitions. 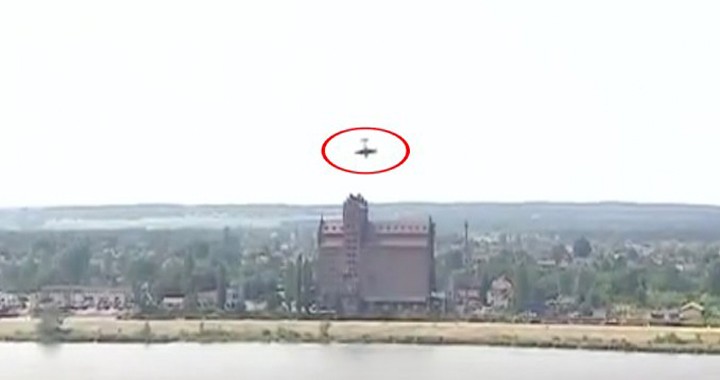 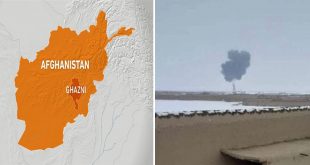 BREAKING: Passenger Plane With 83 People Onboard Crashes In Afghanistan