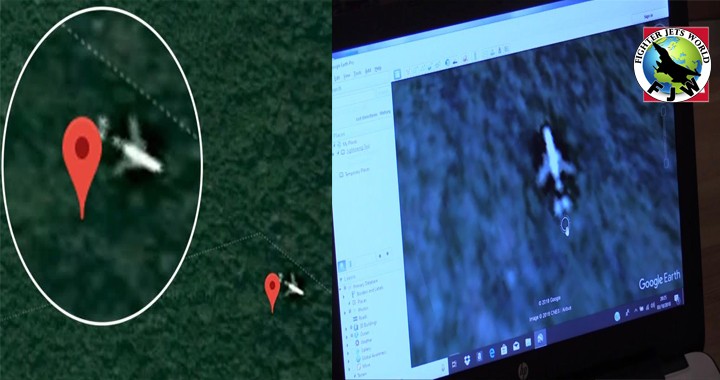 British video producer Ian Wilson claimed to have found the crash site of the MH370 Malaysian Airlines, using Google Maps, but his theory came into question, as some experts believed it could be an image of a random plane flying by.

The plane has remained at the same location on satellite images dating from 2017 and 2015 (according to Google Maps data), which could dispel the theory that the satellite caught an in-flight plane when it took the pictures. 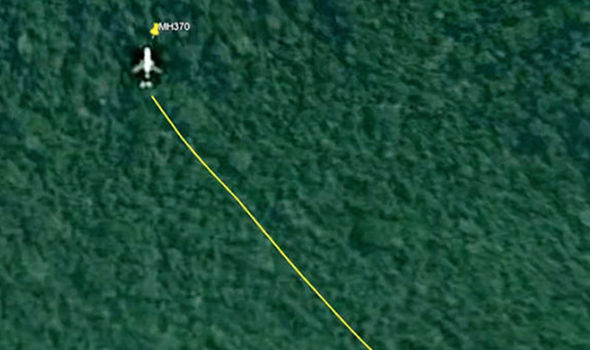 At the same time, aviation expert Yijun Yu told The Daily Star that Google might be using old images and that the date stamps do not prove anything.

“If they cached the image since 2014, it is either the satellite they use never updated the datasets for four years, or there is a system glitch,” Yijun Yu said.

Wilson is currently preparing for an on-the-ground mission to the alleged crash site, as he continues to believe that he has found the aircraft which mysteriously vanished in 2014. According to The Daily Star, he and his brother Jackie are planning to go into the Cambodian jungle where the lost Flight MH370 allegedly lies.

Malaysia Airlines Flight MH370 with 239 passengers and crew on board disappeared from radar screens on March 8, 2014 during a handover from Malaysian to Vietnamese air traffic controllers while on its way from Kuala Lumpur to Beijing. After years of extensive searching, the Malaysian government admitted in July 2018 that they did not know what happened to the plane. The investigation team noted in its report that a technical failure had unlikely occurred and that the actions of the two pilots didn’t suggest malicious intent.

Despite two large-scale searches of the seabed off the coast of Western Australia, only scattered pieces of debris have been found washed up on several beaches.

But a new search is underway after a Google Maps snap that some believe prove a plane had crashed in a high-altitude jungle in Cambodia. The worldwide hunt to find the plane intensified a month ago when we exclusively revealed a plane believed to be MH370 had been spotted on Google Maps in the Cambodian jungle.

That discovery triggered an even greater twist last week after a second plane was found just 10 miles away.

And that new discovery is being hailed a “massive breakthrough” in the search for the Malaysia Airlines Boeing 777. 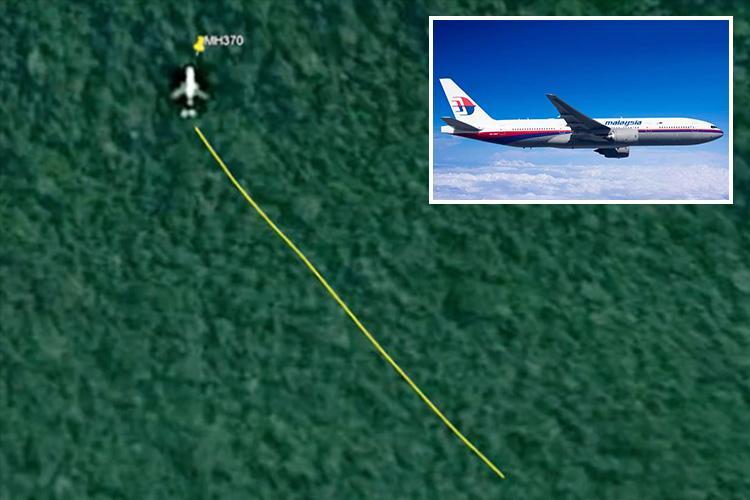 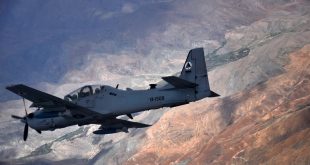