Helicopter crashes with 4 on board at Texas Renaissance Festival site 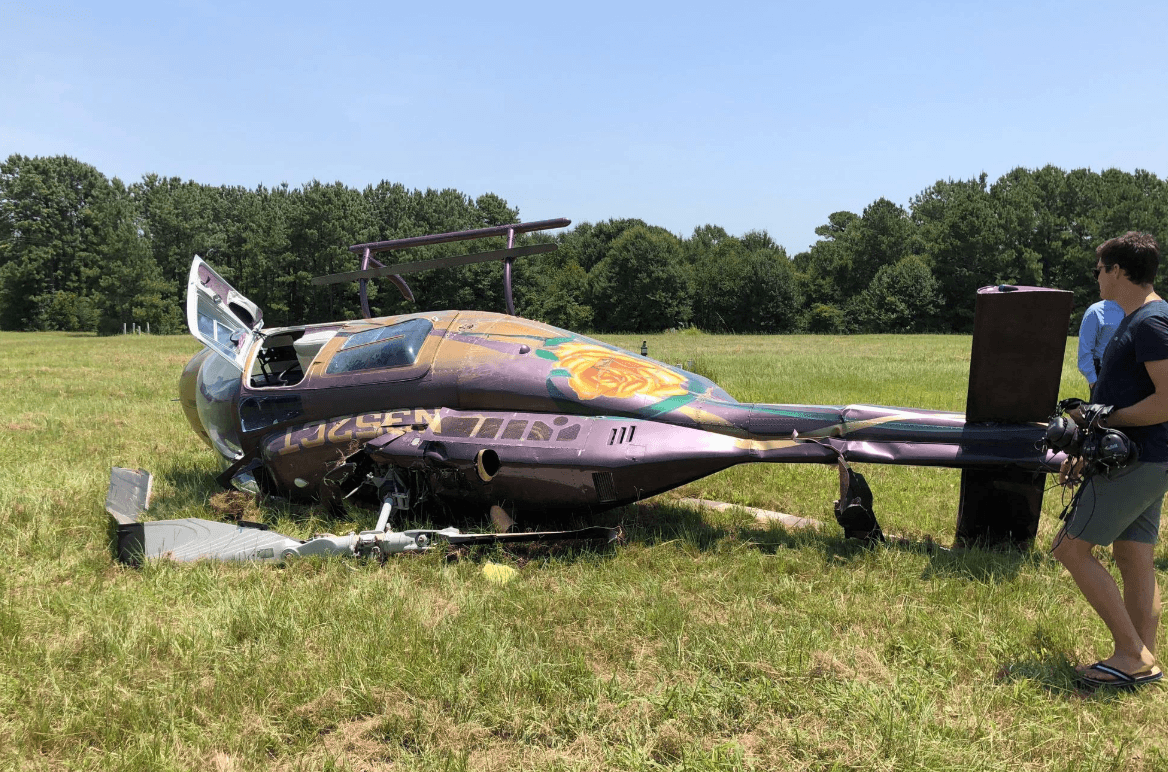 A helicopter carrying four people on a sightseeing tour crashed Friday on the grounds of the Texas Renaissance Festival.

The Grimes County Sheriff’s Office says everyone on board made it out of the aircraft after it crashed shortly after takeoff.

Two people were wounded and transported to Houston Methodist Willowbrook Hospital. Those victims were said to have walked away from the crash. Two others were treated at the scene.

The aircraft went down in the town of Todd Mission, about 50 miles northwest of Houston city limits.

It’s unclear what led to the crash.

Early indications point to a malfunction with the tail rotor as a possible cause for the crash.