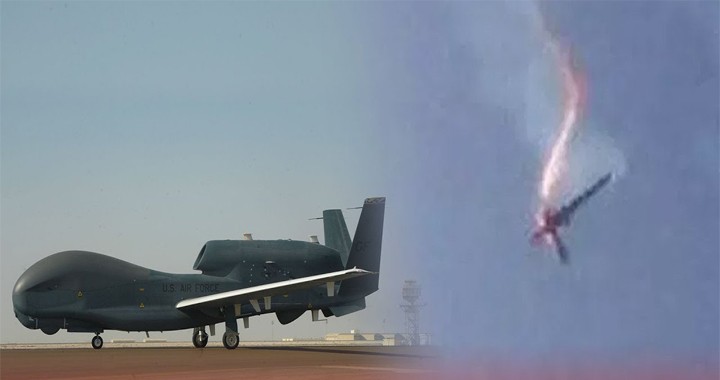 According to Reuters report the U.S. military believes that unarmed U.S. Africa Command remotely piloted aircraft (RPA) reported lost over Tripoli, Libya, Nov. 21 was in fact shot down by Russian air defenses and it is demanding the return of the aircraft’s wreckage.

U.S. Army General Stephen Townsend, who leads Africa command, said he believed the operators of the air defenses at the time “didn’t know it was the U.S. remotely piloted aircraft when they fired on it.”

“But they certainly know who it belongs to now and they are refusing to return it. They say they don’t know where it is but I am not buying it,” Townsend told Reuters in a statement, without elaborating.

The U.S. assessment, which has not been previously disclosed, concludes that either Russian private military contractors or Haftar’s so-called Libyan National Army were operating the air defenses at the time the drone was reported lost on Nov. 21, said Africa Command spokesman Air Force Colonel Christopher Karns.

Karns said the United States believed the air defense operators fired on the U.S. aircraft after “mistaking it for an opposition” drone.

An official in Libya’s internationally recognized Government of National Accord (GNA) told Reuters that Russian mercenaries appeared to be responsible.

Russian authorities deny using military contractors in any foreign military theater and say any Russian civilians who may be fighting abroad are volunteers. The LNA denies it has foreign backing.

Such a shootdown would underscore Moscow’s increasingly muscular role in the energy-rich nation, where Russian mercenaries are reportedly intervening on behalf of east Libya-based commander Khalifa Haftar in Libya’s civil war.