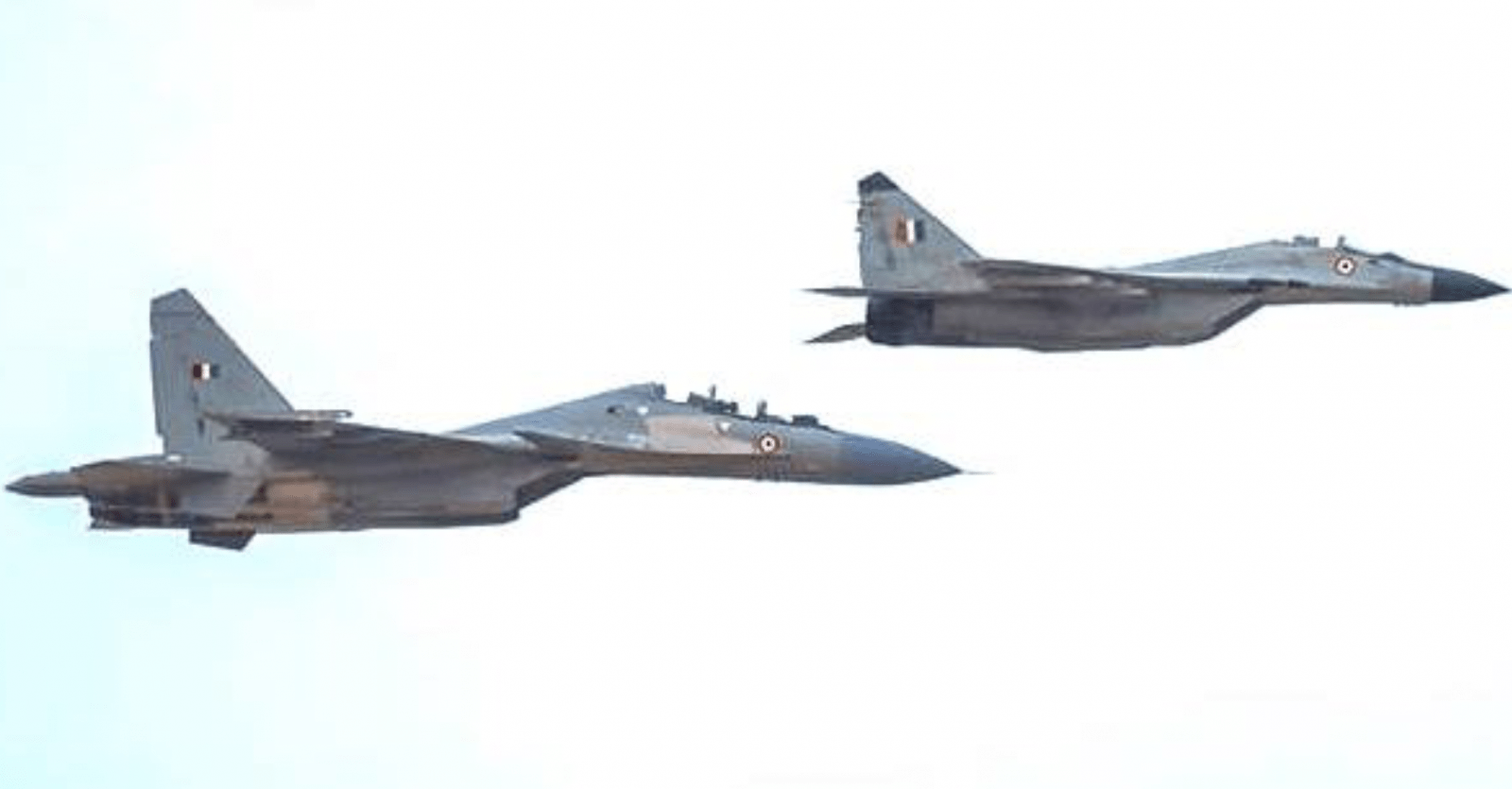 In an apparent effort to boost its dwindling fighter squadron strength, the Indian Air Force (IAF) is pushing a proposal to acquire 33 new combat aircraft including 21 MiG-29s and 12 Sukhoi 30s.

Plans to buy the Russian fighter aircraft will be discussed during a high-level meeting at the Indian Defence Ministry in the coming fortnight, according to reports.

Earlier in June this year, a top-level Indian Air Force (IAF) team visited a Russian facility to take a close look at some MiG-29 fighter jets, before submitting a favourable report to IAF Headquarters.

“The MiG-29s on offer would be of the latest upgraded MiG-29s which are already in service with the IAF. The radars and other equipment on the planes would also be of the latest standards,” ANI quoted sources as saying.

India plans to buy 21 MiG-29s and 12 Sukhoi 30 aircraft. Negotiations for the purchase of the MiG-29s are at an advanced stage and officials say that a deal could be announced soon, the sources claimed.

“The request [from India] is at the negotiation stage,” Ilya Tarasenko, CEO of the MiG Aircraft Corporation, said while speaking to the media during the MAKS airshow at Zhukovsky, near Moscow, on Wednesday.