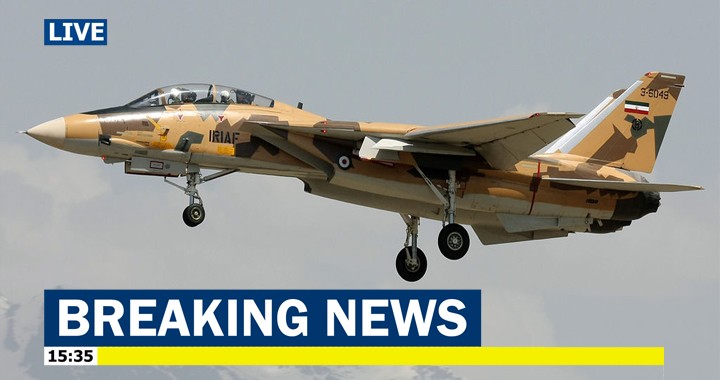 IRIAF Jet has been involved in an apparent mishap at 8th Isfahan air base during landing.

Both pilot and Radar Intercept Officer were forced to eject.

The Persian cat of the 8th Tactical Air Base was involved in a landing incident. The F-14A or F-14AM reported an emergency to air traffic control during its training flight, subsequently, the fighter was approved to make a quick landing at Esfahãn, but the aircraft was not able to hold position and skidded of the runway.

The damage to the Tomcat is not known yet. Hopefully, pictures will become available soon.

It is said that the IRIAF only have some twelve to fourteen operational F-14A and F-14AMs left. The IRIAF faces large problems to keep their Tomcats in the air (the AM version is locally modified and equipped with new avionics and multi-function displays in the cockpit, countermeasure systems, radar warning receivers and an inertial navigation system).

We will Update it and soon as we get more info