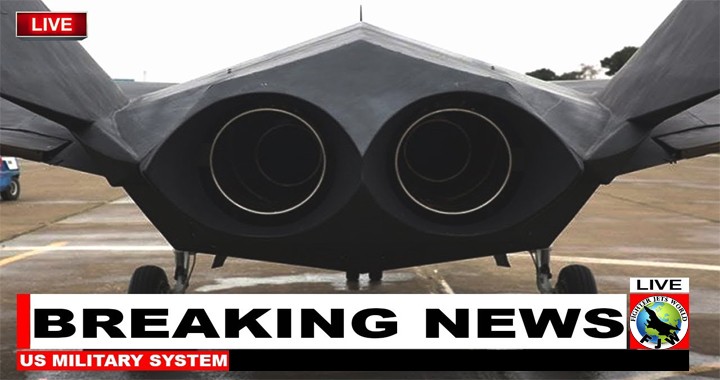 Qaher is undergoing pre-flight tests, and among them is fast taxiing test, he told Tasnim.

The Qaher F-313 was unveiled in February 2013. The F-313 by contrast, since its unveiling in 2013 by the Iran Aviation Industries Organisation, has never been flown publicly – leading to much speculation that the program was for propaganda purposes only and could not be flown.

Dehqan pointed to the development process of Qaher by domestic experts, saying that the fighter jet has been designed to conduct close air support missions, according to Tasnim news agency.

The Qaher (“Conqueror”) is a planned single-seat stealth fighter aircraft. According to official Iranian sources, the aircraft was designed and is indigenously produced in Iran by the Iran Aviation Industries Organization (IAIO), a division of the Ministry of Defense, and IRIAF.

The new version of the F-313 aircraft, unveiled in April 2017, appears to be larger and better built than the original one unveiled in 2013. The cockpit is now large enough—just to accommodate a human pilot. The updated F-313 showcased last year appears to be powered by two General Electric J85 engines that Iran acquired when it purchased F-5 Freedom Fighters in the 1960s and 1970s.

Dehqan also mentioned the development of another homegrown training jet, dubbed Kowsar-88, saying that it is also performing fast taxi runs, preparing to take off.

The single-seat stealth fighter was designed with a minimal radar cross-section and a small payload of two bombs or four to six air-to-air missiles, and following its release analysts from Western nations and Israel were quick to ridicule the design – asserting that for Iran to produce stealth aircraft would be impossible.

As many of the details of the Qaher F-313 program are as of yet unknown, based on the known capabilities of Iran’s defence industry and on the few details of the fighter so far unveiled one can speculate what its capabilities may be. While it cannot be verified at this point whether the Qaher F-313 is or is not a genuine stealth fighter, the prospect for such a program may not be as impossible as Western and Israeli sources have claimed. Firstly one must consider Iran’s substantial military-industrial capabilities, which supply the vast majority of the country’s defence needs independently, effectively and an extremely low cost. Iran has, with assistance from North Korea, developed advanced missile programs capable of striking naval and ground targets across the Middle East and much of Central Asia and East Africa using advanced solid fuel technology. Iran has also produced its own surface to air missile systems, the Bavar 373 being the most prolific example, and can otherwise fulfil most of its defence needs independently.

The Qaher F-313 is highly unlikely to have all the capabilities of a fifth-generation fighter or to be a fighter with anything near parity with the U.S. F-35, Chinese J-20 or Russian Su-57.

This does not, however, indicate that the Qaher is in any way fake or that it is not a stealth aircraft. Indeed, Iran never claimed its jet was an analogue these aircraft or a fifth-generation platform – only that it made use of a stealth airframe. A fighter does not need to have fifth-generation capabilities to operate with a low enough radar cross section and heat signature to be considered stealthy.