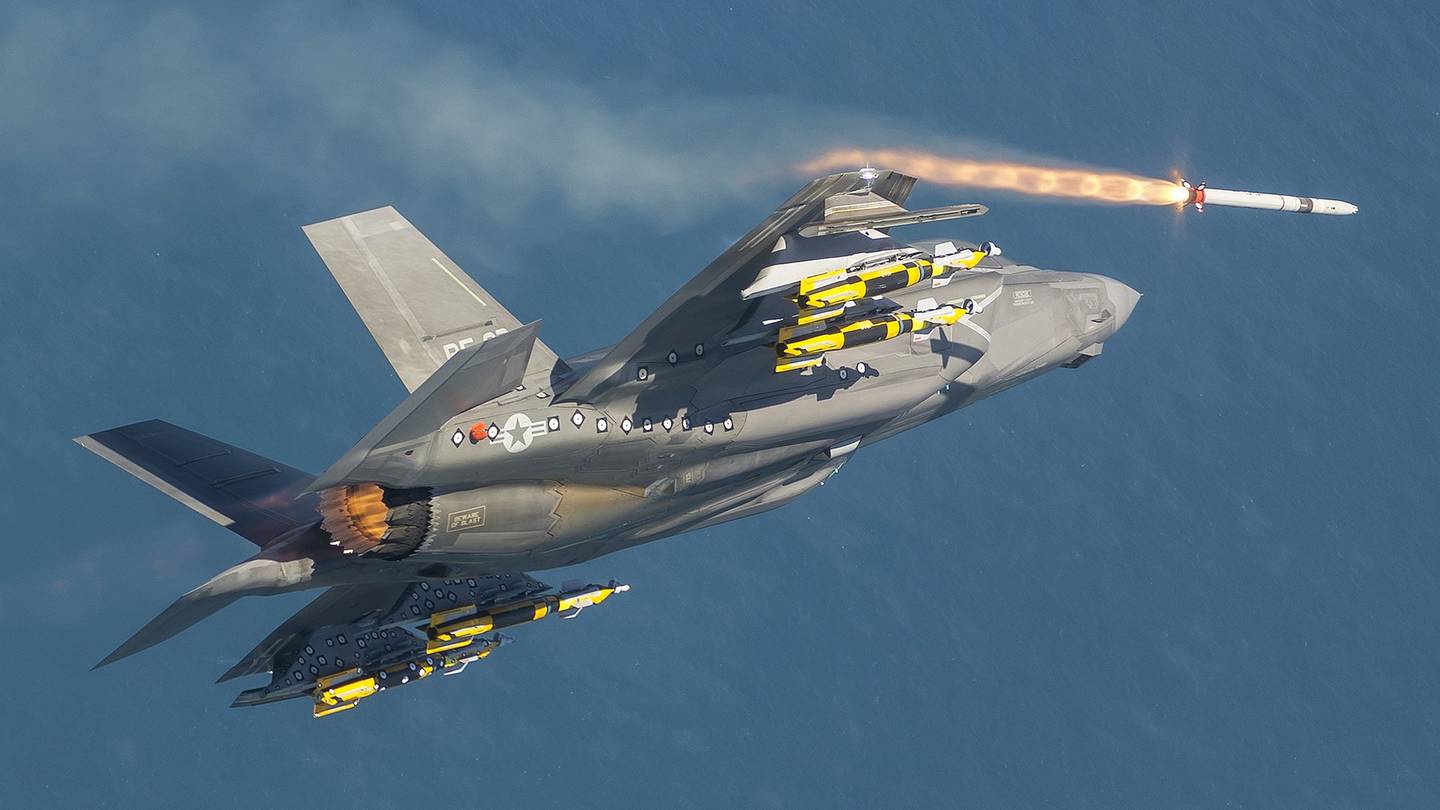 An airstrike has killed more than 50 pro-regime fighters in eastern Syria, most of them foreign, with the US-led coalition denying accusations from Damascus it was behind the attack.

The strike just before midnight hit Al-Hari, a town controlled by regional militias fighting in the complex seven-year war on behalf of Syrian President Bashar Assad.

According to Iraq’s Popular Mobilization Forces, 22 of its members were killed, while estimates by the Syrian Observatory for Human Rights say the total death toll was 52 people, Haaretz reported.

“Among them are at least 30 Iraqi fighters and 16 Syrians, including soldiers and members of loyalist militias,” Observatory chief Rami Abdel Rahman told AFP.

US Department of Defense spokesman Adrian Rankine-Galloway immediately denied involvement by either the US or the US-led coalition against Daesh in the attack.

“No member of the US-led coalition carried out strikes near Abu Kamal,” Major Josh Jacques, a US Central Command spokesperson, told Reuters.

Israel, not the US, is responsible for an airstrike that killed dozens near the Syria-Iraq border, an anonymous US official said Monday, CNN reported. Speaking on the condition of anonymity, the official told reporters that the Pentagon is going out of its way to publicly make clear that it was not involved in the attack.

According to the anonymous US official who spoke with CNN, the US military is concerned the Iraqi Mobilization Forces might retaliate against US troops stationed in Iraq, which the current government, led by cleric Muqtada al-Sadr, has publicly called an “occupation.” The official said that the Pentagon is doing everything it can to minimize the risk of retaliatory action.

“We do not comment on foreign reports,” the spokesperson said.

However, Israeli Prime Minister Benjamin Netanyahu reportedly said this weeked during his phone calls with Russian President Vladimir Putin and US Secretary of State Mike Pompeo that Israel will conduct strikes against what it sees as “entrenchment” by Iran and its allies in Syria.

“We will take action, and are already taking action, against the attempted military entrenchment of Iran and its proxies, both close to the border and deep within Syria,” he is quoted by the Jerusalem Post as saying.