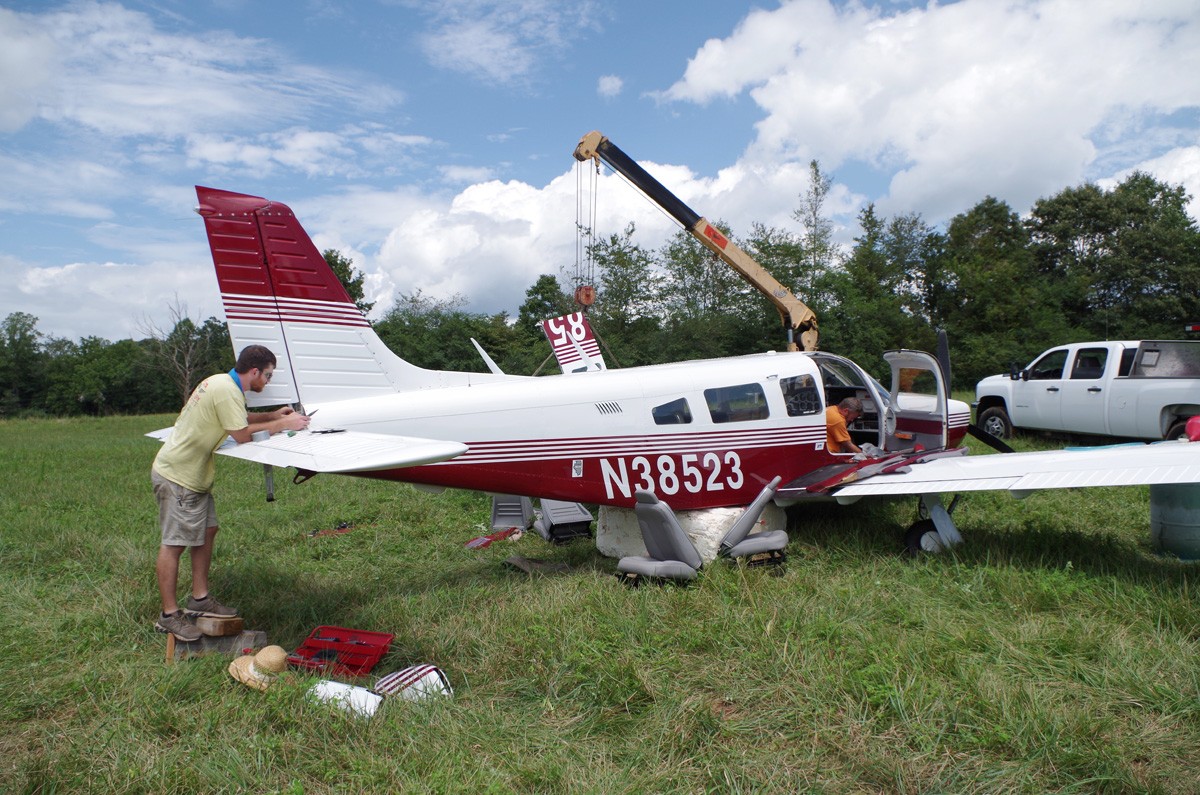 A small plane crashed in Lincolnton early Tuesday morning, killing two people aboard. The plane, a Piper PA-32 aircraft, crashed moments after taking off on the way to an air show in Oshkosh, Wisconsin

The deadly crash happened in a field off Jack Dellinger Road near the Lincoln County Airport.

The pilot and passenger, identified by troopers as 63-year-old Teddy Heavner and 54-year-old Basil Sain, both of Lincolnton, were killed. The two were apparently headed to Wisconsin.

A citizen noticed a low-flying plane in the area and discovered the crash before calling officials.

Troopers say the plane, 1977 Piper, was owned by the pilot.

The crash marks the first fatality at the airport in 32 years since the Lincoln County Airport has been open. The downed plane was discovered several hundred yards from the landing strip.

Two people that died in a plane crash Tuesday morning have been identified, WCNC reported.

The small plane went down before 6 a.m. Tuesday morning at the Lincoln County Airport.

The plane reportedly had previous problems a year ago in Alexander County.

The FAA is investigating and the NTSB will determine the probable cause of the crash.

Previous Trump Wants the New Air Force One to be Painted Red, White & Blue
Next Japan Building New Aircraft carrier – More advanced than the UK or US supercarrier?