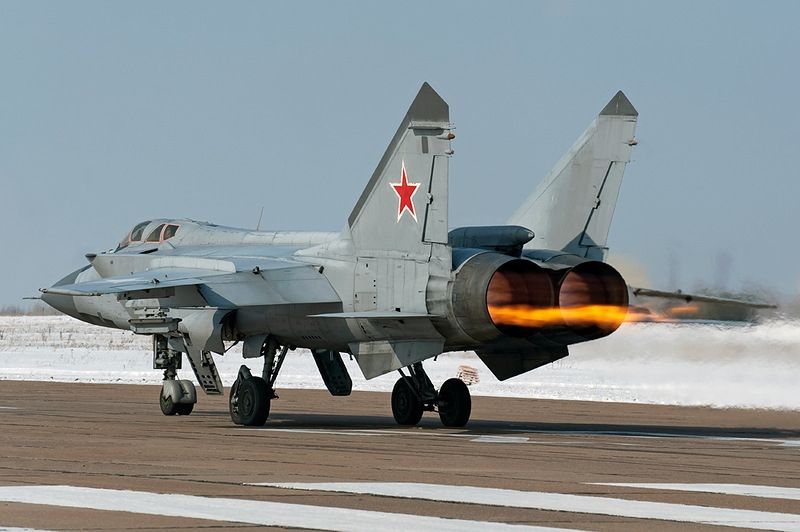 The Russian Ministry of Defense confirmed the malfunction of the MiG-31 fighter, which landed at the Bolshoi Savino airfield in Perm. At the same time, the military department notes that the landing was regular, and not emergency.

“ During the mandatory post-flight inspection, a malfunction was discovered, which is currently fixed,” the press service of the Central Military District notes.

The MiG-31 itself made a training flight.