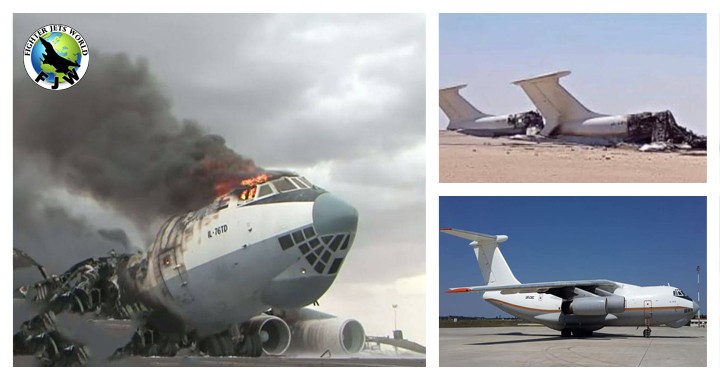 Libyan Air Force under the Government of National Accord carried out multiple drone attacks on Al-Jufra Airbase in central Libya in the early hours of Friday, destroying an ammunition depot and Two Ilyushin Il-76 transport planes belonging to the Ukrainian airline Europe Air (UR-CMC and UR-CRP). 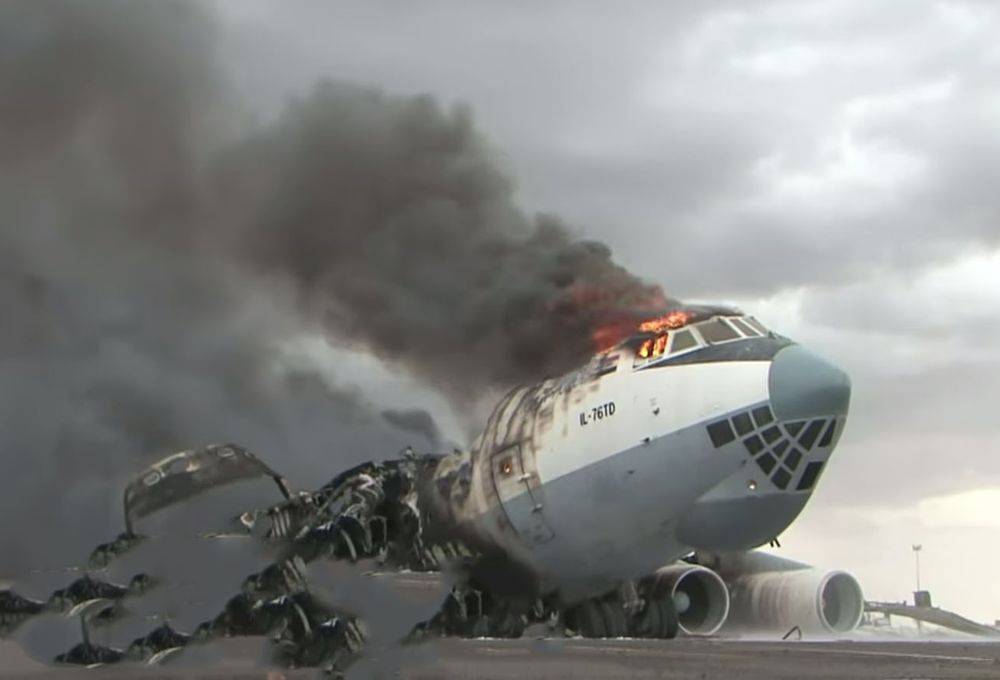 Russian military blogger Diana Mihailova says that these aircraft were involved in weapon deliveries to Lbya that violate the UN ban. 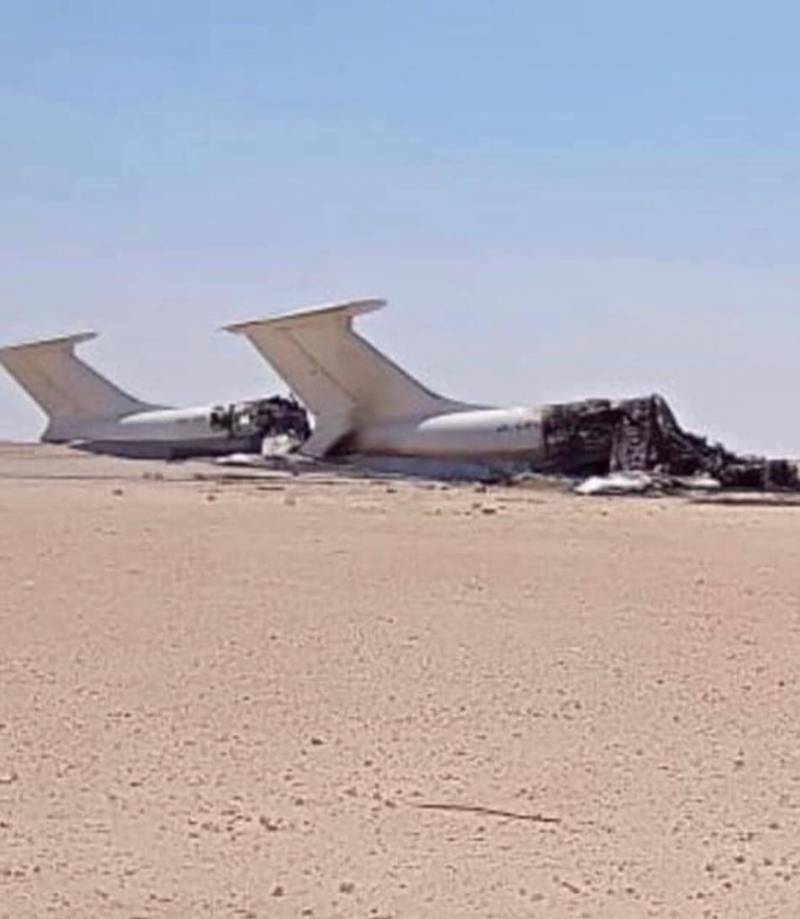 “The air force struck a gathering of mercenaries at the Al-Jufra base, destroying a hangar for drones belonging to a hostile country,” the Tripoli-based Government of National Accord (GNA) said in a Facebook post late on Friday.

Pro-Haftar television channel Libya Al-Hadath confirmed the base had been attacked but gave no details.

Earlier pro-GNA media said that the GNA’s air force carried out multiple drone attacks on Al-Jufra Airbase destroying an ammunition depot and an IL-76 transport aircraft involved in deliveries of UAE-funded weapon supplies to the LNA.

Meanwhile, the LNA claimed that its air force had carried out an airstrike on the airbase in Misrata.

The LNA advance on Tripoli kicked off a new stage of the Libyan conflict. This stage is marked by an intense usage of airpower by both the GNA and the LNA and deeper and deeper involvemed of foreign actors in this neverending war.

Turkey and Qatar have been the main supporters of the United Nations-backed government, while Egypt, Saudi Arabia and the United Arab Emirates (UAE) are backing Haftar. 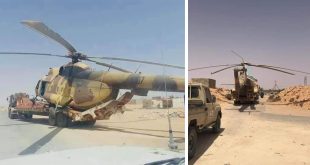