U.S. Marine Corps C-130 & F/A-18 crash off the coast of Japan, after an Aerial Refueling Mishap 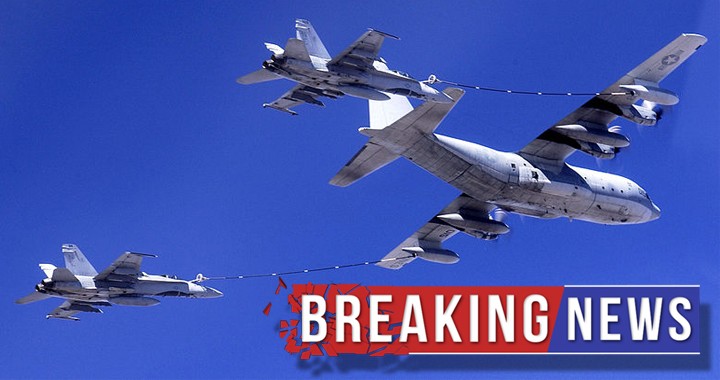 The US Marine Corps initiated a search and rescue operation near Japan early Thursday morning local time following an accident involving an F/A-18 that was conducting an aerial refuel from a KC-130. Seven Aircrew Reported Missing.

The circumstances of the mishap are currently under investigation.

One person has been rescued alive by Japanese Maritime Self Defense Forces, which is leading search and rescue efforts with both surface ships and aircraft, a spokesperson for III Marine Expeditionary Force in Japan. There were five personnel on board the KC-130 and two on board the F/A-18 at the time of the incident

One of the personnel involved in the mishap is being evaluated by competent medical authorities at @MCASIwakuni. The search and rescue operations continue for the remaining six Marines.

The incident occurred about 200 miles off the coast of Iwakuni at 2 a.m. on Thursday, or about noon Wednesday, Eastern Standard Time.

An F/A-18 fighter aircraft attempting to replenish its fuel supply crashed with two servicemembers aboard during the refueling accident. The C-130 tanker, carrying five individuals, crashed as well, CBS reported, citing the US Marines.

“Search and rescue operations continue for U.S. Marine aircraft that were involved in a mishap off the coast of Japan around 2:00 a.m. Dec. 6. The aircraft involved in the mishap had launched from Marine Corps Air Station Iwakuni and were conducting regularly scheduled training when the mishap occurred. Japanese search and rescue aircraft immediately responded to aid in recovery,” a Marine Corp press release stated.

“The circumstances of the mishap are currently under investigation,” the release states. “There is no additional information available at this time.”

The pair of aircraft had taken off from Marine Corps Air Station Iwakuni and were involved in “regularly scheduled training when the mishap occurred,” according to the service branch.

Japanese aircraft and personnel are involved in the search and rescue operation as well.

The last major U.S. military aircraft incident occurred in May when an Air National Guard C-130 cargo plane crashed outside Savannah, killing all nine personnel on board. A recent investigation determined that crash was due in part to pilot error.

Previous Black box of crashed Tu-154 found at depth of 17 meters after 2 years
Next 1 rescued, 6 Marines Missing after 2 US military aircraft crash off Japan 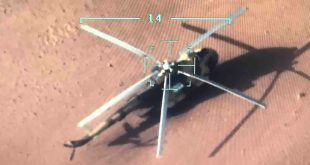