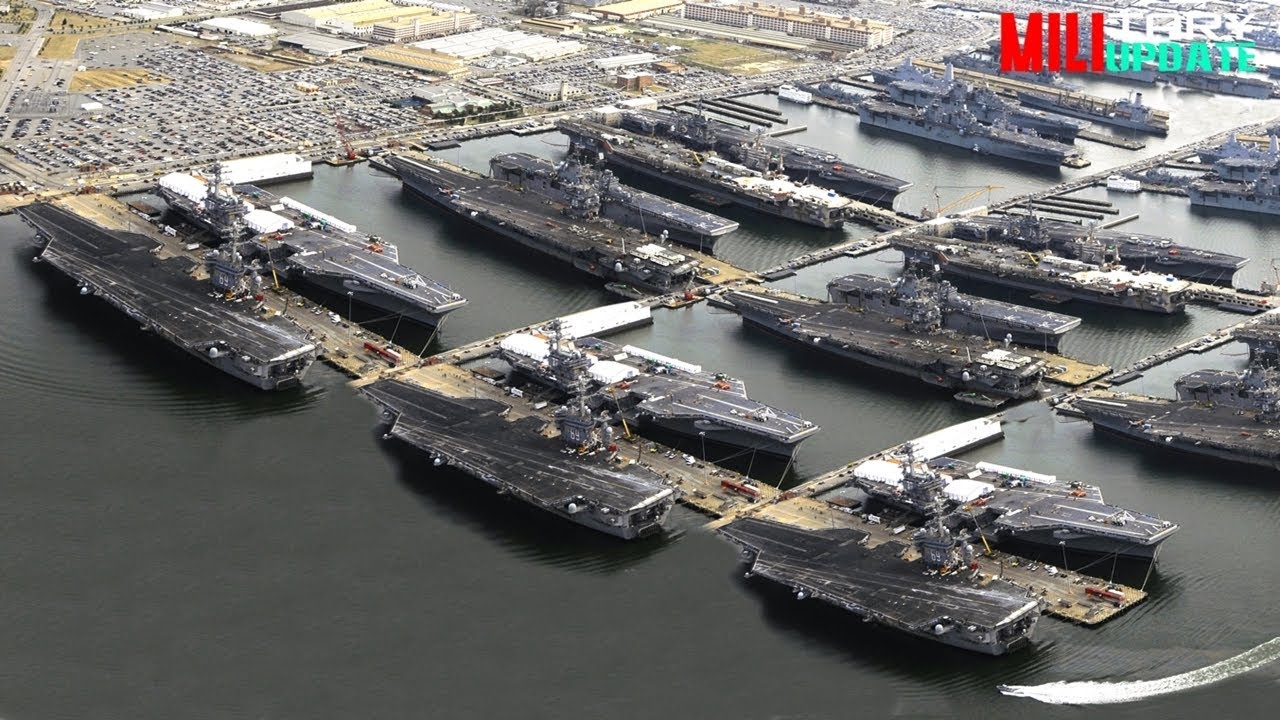 The United States is home to more than 40 naval bases spread across the eastern and western coasts. The world’s biggest naval base is Naval Station Norfolk.

Naval Station (NS) Norfolk, the world’s biggest naval base, is situated in south-eastern Virginia in the Sewells Point peninsula of Norfolk city. The base was established in 1917 and covers an area of approximately 3,400 acres. The Naval Station Norfolk ensures operational readiness of the US Atlantic Fleet by providing facilities and installation services for the biggest concentration of the US Navy, including 75 ships and 134 aircraft.

2) The Joint Base Pearl Harbor-Hickam

Joint Base Pearl Harbor Hickam, located around 13km west of Honolulu has more than 55,000 marines and their families, making it the second biggest naval base in the US. Pearl Harbor is home to more than 160 commands as well as 11 ships, 19 submarines, and aircraft, including the C-17 Globemaster III, KC-135 Stratotanker and F-22 Raptor.

Naval Air Station (NAS) Jacksonville is the biggest Navy base in the south-east region and the third largest in the US. The NAS Jacksonville was established in 1940 in Duval County, near the bank of St John’s River in northeast Florida.

Naval Base San Diego (NBSD) in California serves as a primary homeport for the Pacific Fleet and accommodates 48,000 military and civilian personnel, making it the fourth biggest naval base in the US. The US Navy established a destroyer base in the city of San Diego in 1922.  Naval Base San Diego is home to approximately 180 individual commands, and 57 ships from the US Navy, Coast Guard, and Military Sealift Command.

The naval base was formally commissioned in December 1942.The base is home for 70 tenant units, 20 naval vessels, and six helicopter squadrons, and houses up to 34 ships. The runway of the naval station can accommodate all types of aircraft in the DoD inventory.

Naval Base Kitsap on the Kitsap Peninsula is the sixth biggest naval base in the US constituting 12,825 active duty members, 14,071 civilian employees and 18,700 family members in addition to approximately 12,000 retirees. The base was formed by combining the former Naval Station Bremerton and Naval Submarine Base Bangor in 2004 and supports the US Navy fleet operating across West Puget Sound.

Naval Air Station (NAS) Corpus Christi, situated on the southeast side of Corpus Christi in Texas. NAS Corpus Christi was commissioned in March 1941 and trained 35,000 naval aviators by the end of World War II.

Naval Air Station Joint Reserve Base (NASJRB) Fort Worth was set up in October 1994 as the first Joint Reserve Base in the US and hosts a variety of units from the US Navy, Marine Corps, Air Force, Army, and Texas Air National Guard. The base supports the operations of C-40 Clipper, F-16 Fighting Falcon, C-130 Hercules, F/A-18 Hornet, KC-130 Hercules and RC-12 aircraft.

Naval Air Station Patuxent River is located on a peninsula between the Chesapeake Bay and Patuxent River. NAS Patuxent River was commissioned in April 1943 with the primary mission of providing operating support and services for aircraft and ship or shore electronics. The base records more than 165,000 aircraft movements per year. 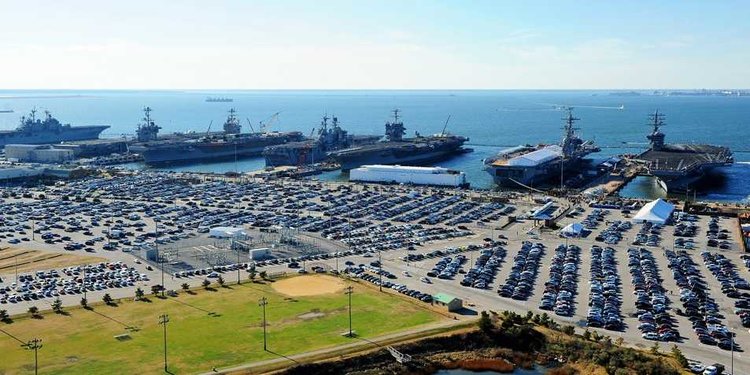 Previous Haftar’s Libyan National Army claims to shot down a Libyan government military aircraft
Next The A-12 Oxcart: CIA Spy Plane That was Faster, Higher & More Secret Than SR-71 Blackbird 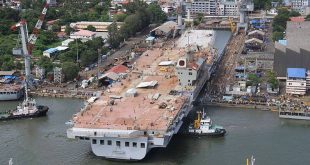