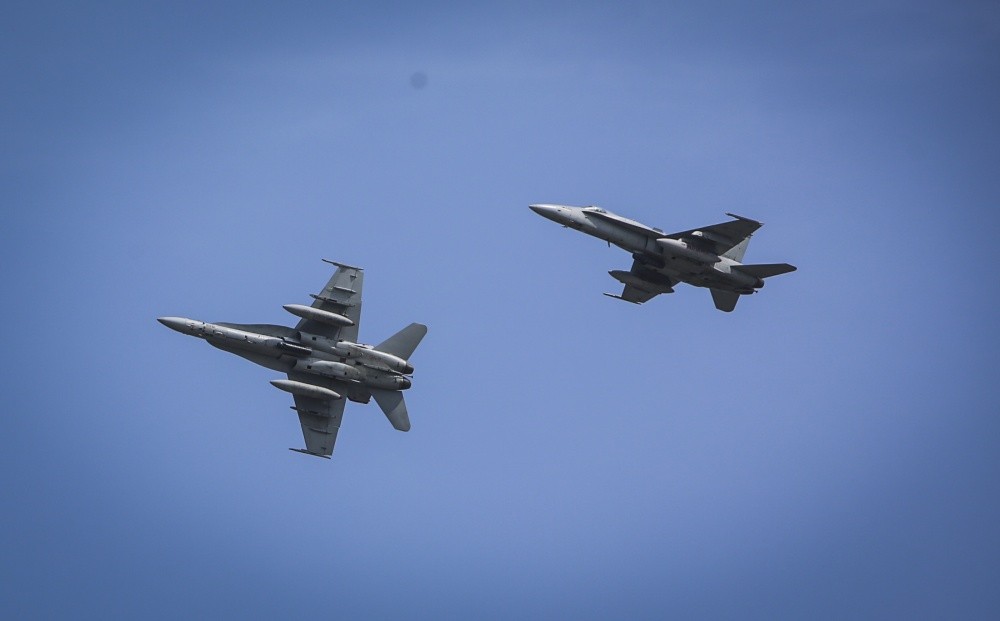 According to the research by Bidlink.net F/A-18 Super Hornet Fuel Tank Valve Prices Double After Company Was Sold

It’s not uncommon to see the cost of military spare parts increase when they are sole source or after a company is sold. After reviewing NSN procurement history on a manual check valve used on the F/A-18 we saw significant price increases just after the sale of the original company producing that valve.

The company initially manufacturing and selling this part to the Navy and DLA was GE Aviation / Smiths Aerospace up until the year 2017. GE Aviation sold this division with new company operating (at the same location) under the name Integral Aerospace, LLC.

According to procurement history NSN 4820-01-559-1959 and at two contracts, one awarded to GE Aviation and the other awarded to Integral Aerospace.

Two years later Integral Aerospace LLC was awarded contract number SPE4A1-18-T-0010 for the same quantity at a price of $3,069.98 each which is more than double the price GE Aviation charged.

The past 20 years BidLink.net has been a leading provider of government data, NSN procurement history and bid search tools necessary to quickly research and find government opportunities.